In preparation for the upcoming 2012 London Olympics, the BBC has today announced the launch of a new interactive video player, which has been in beta testing for sometime.

The BBC has sole video rights for the Olympics in the UK, which allows them to offer users live video from every venue on every day of the 2012 London Olympics Games. 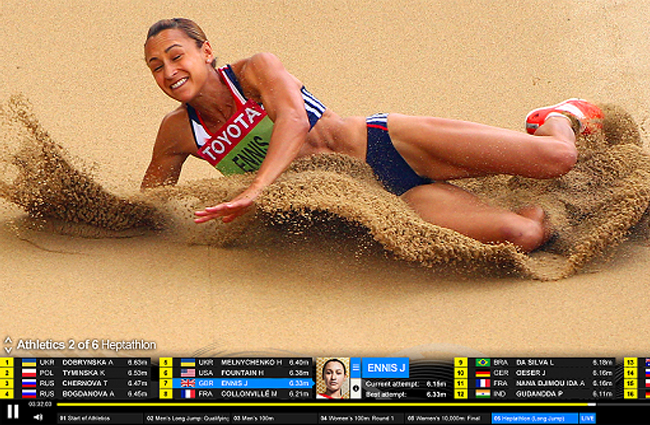 To do this they will need to provide viewers with up to 24 different streams of live sporting action at any time. To handle the streams and the viewers, the BBC has created their new interactive video player which provides easy switching between any of the live streams and events.

Together with the ability to pause and rewind live video or simply jump straight to key moments you may have missed as the 2012 London Olympics Games progress.

The interactive features within the BBC video player are Flash based so on iOS devices you will only be able to view the video. For more information jump over to the BBC website for details, you can also watch a video about the new BBC interactive player here.