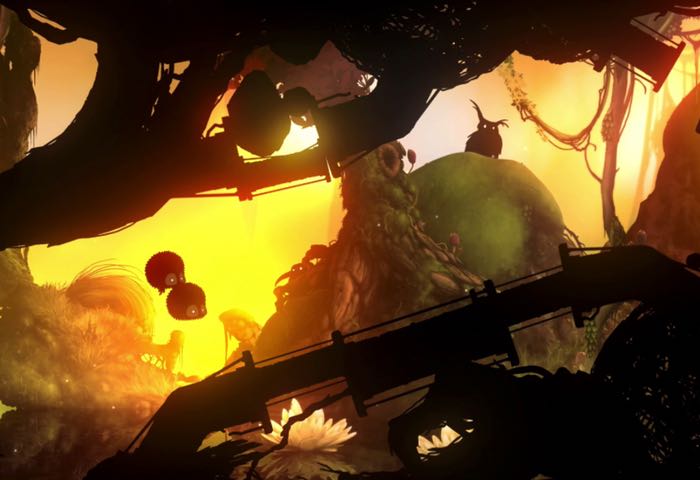 Teemu Mäki-Patola from developer Frogmind has this week announced the release date for the Badland Game of the Year Edition confirming that the game will be arriving in stores later this month on May 26th.

Badland Game of the Year Edition will be available to play on PS4, PS3, Xbox One, PS Vita and via Steam from May 26th and on the Wii U a little later from Jun 2015.

BADLAND: Game of the Year Edition is redesigned for the consoles and Steam and builds on the beautiful, hand-painted graphics of the original with enhanced Full-HD visuals. The controls have been expanded for the analog stick and triggers, a change that each level of the game has been carefully tuned to accommodate.

The Game of the Year Edition features over 4 times more content than the original did when it was launched. It has over 15 hours and 100 levels of single-player story content and 100 co-op and 27 multiplayer death-match stages in an up-to-four-person local multiplayer mode.”

Jump over to the official Badlands website for more details.