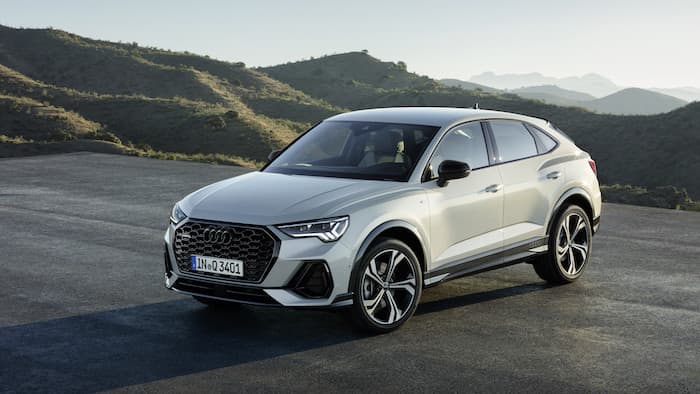 Audi has launched a new version of the popular Q3 SUV, the Audi Q3 Sportback, the car comes with a lower roof line and a more sporty look than the standard car.

The Q3 Sportback will be available with a choice of engine, there will be one petrol and two diesel engines. 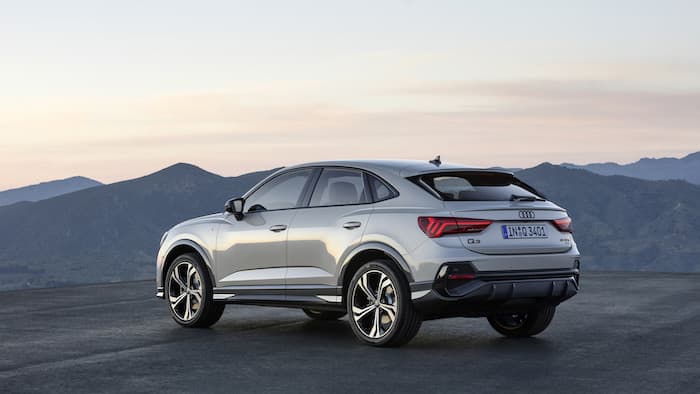 The engines include a 2.0 litre TFSI with 227 horsepower, plus two diesel engines, both 2.0 litre, one with 148 horsepower, the other with 187 horsepower. 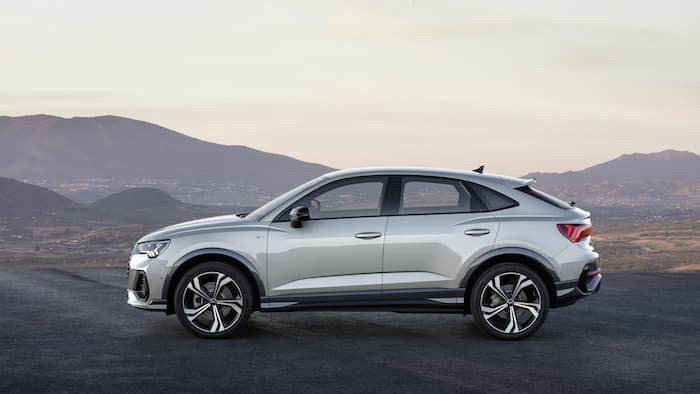 The Audi Q3 Sportback stands for strength and precision to an equal degree, and reflects this in all design details. The black grille of the octagonal Singleframe is strongly three-dimensional in design, and this makes it particularly sporty. The same applies for the trapezoidal air inlets and the expressive bumper with its flat blade. The coupé-like passenger cabin acts as a contrast to the distinctive attachments, which are painted in contrasting colors and thus emphasize the SUV character. The low roofline gives way to flat D‑pillars and ends in a roof edge spoiler. As a result, the Audi Q3 Sportback appears much longer than its sister model Q3. In addition, the SUV-coupé is almost three centimeters flatter, and thus has a more muscular appearance. Above the wheels, strong contours draw attention to the quattro drive, which comes as standard with most engines. 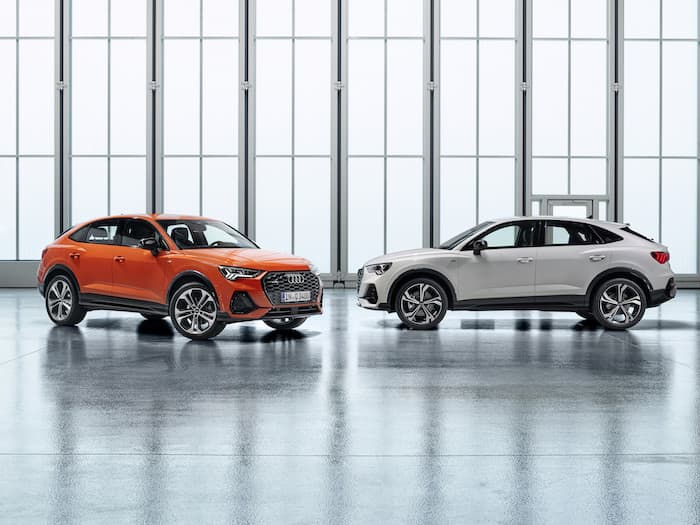 You can find out more details about the new Audi Q3 Sportback over at Audi at the link below, it will go on sale later in the year with prices starting €40,200. 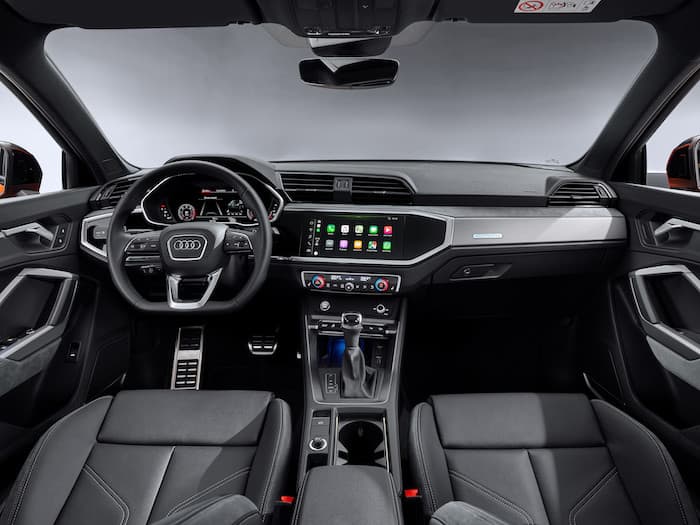