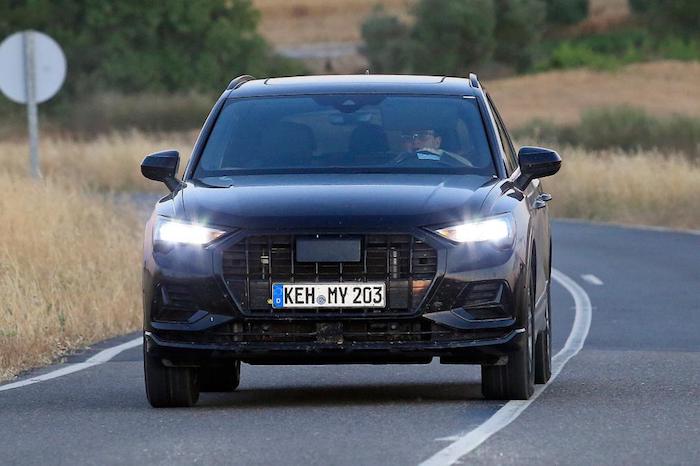 When car makers are testing a new vehicle on the roads they use camouflage so that the exact design of the car can not be photographed, this is not the case with the new Audi Q3 which has been photographed undisguised.

Audi appears to be using their new design on the Q3, the front end gets a similar design to the new Audi cars that have been released recently. 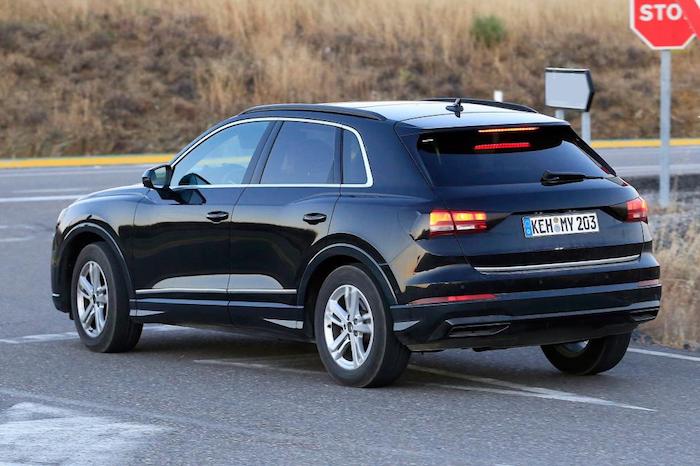 The main changes to the Q3 will be under the body, it will get a new interior and also a new platform, the current Q3 is apparently based on the oldest platform in the Audi range at the moment. Audi will move the car to their new MQB platform which is widely used across the Volkswagen group vehicles. 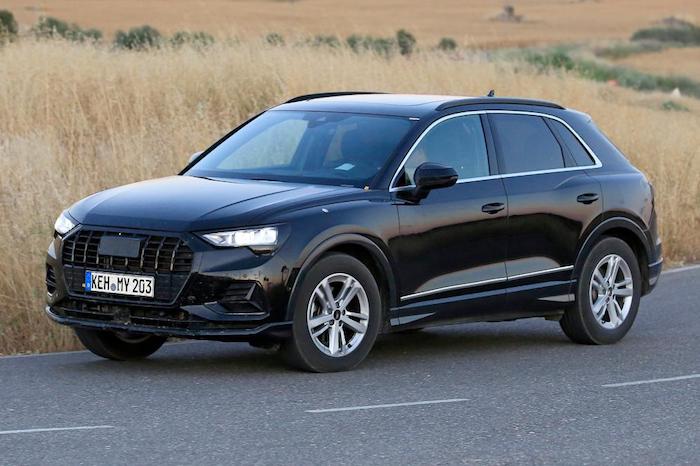 There will be a range of new engines when the Q3 launches, this will include a possible PHEV e-tron model and more. 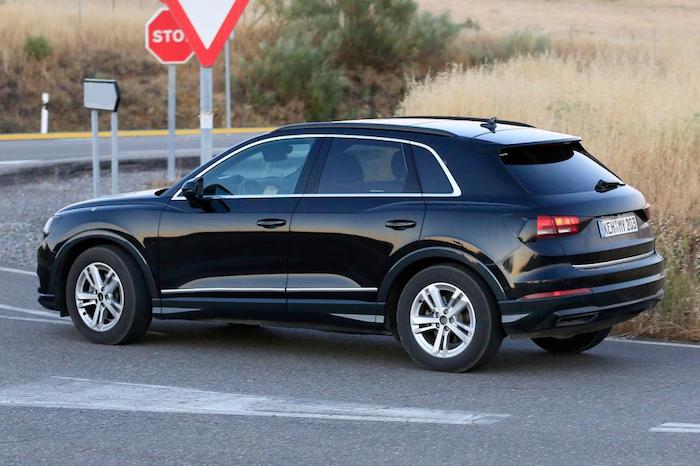