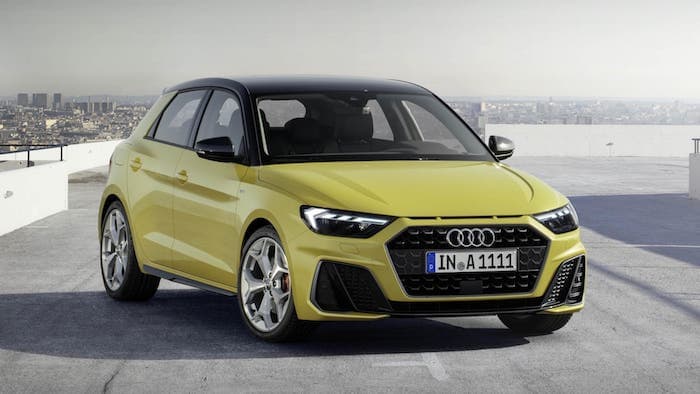 Audi has made their new Audi A1 official, the car will come with a choice of different engines. There are no diesel engines in the range, all of the available engines at launch will be petrol. 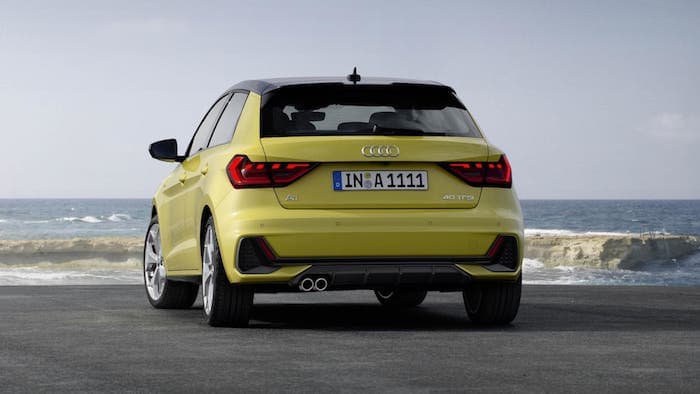 There are two further engine options, the 35 TFSI which comes with a 1.5 litre engine with 148 horsepower and a 2.0 litre 40 TFSI which has 197 horsepower. It looks like the A1 will not be getting a diesel version in the future. 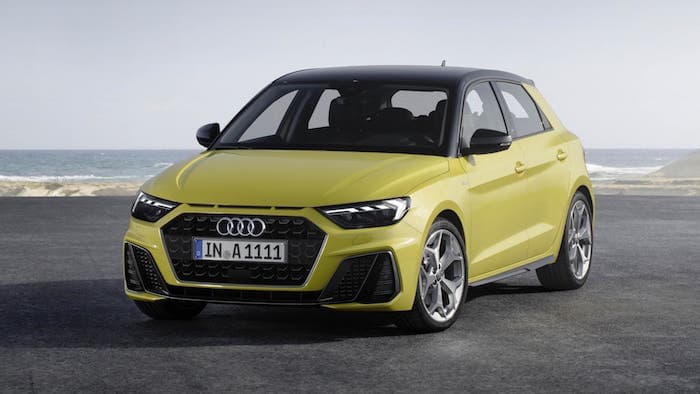 The A1 comes with a manual gearbox and front wheel drive as standard, there is also an optional seven speed dual clutch auto box, The 40 TFSI will come with a six speed S Tronic box. The new A1 is coming later this year, as yet Audi has not revealed any pricing. 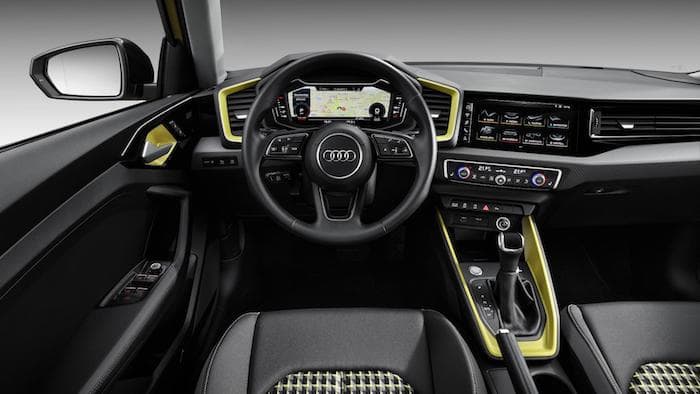 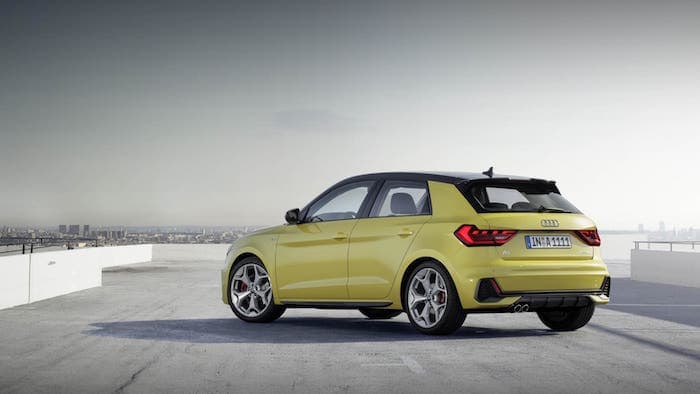