Asus has announced the new Asus Padfone Infinity, and it comes with some updates over the previous version, which include a quad core Qualcomm Snapdragon 800 processor with a clock speed of 2.2GHz.

Other specifications on the Asus Padfone Infinity include a choice of 16GB or 32GB of built in storage, there is also now the addition of a microSD card slot for expansion. 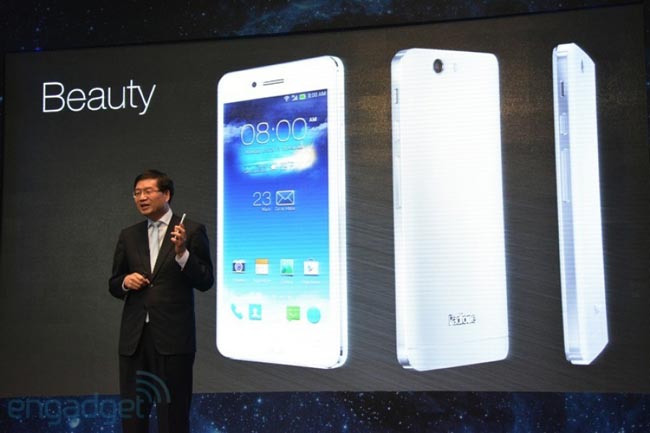 The device features NFC  and will come with Android 4.2.2 Jelly Bean, it will be available in a choice of colors which include Platinum White and Titanium Black.