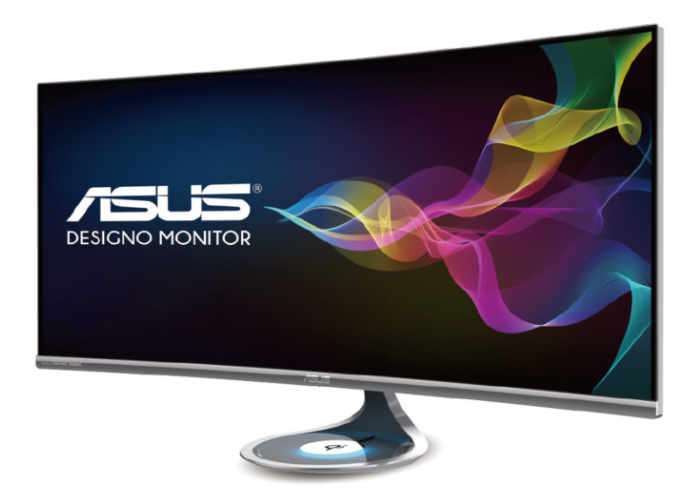 At CES 2017 this week ASUS have unveiled a new addition to their ever-growing range of monitors the launch of the new ASUS Designo Curve MX38VQ, which not only comes equipped with a 37.5 inch screen offering users an impressive 4K 3,840 x 1,600 resolution.

It also sports a Qi wireless charging pad that is handily located in the base allowing you to quickly charge your smartphone when required. ASUS explains a little more about the new curved monitor which sports a “frameless” panel and Harmon Kardon-boosted speakers.

The latest generation of ASUS Designo Curve MX Series includes the ASUS Designo Curve MX38VQ, a 37.5-inch curved monitor with a frameless 2300R curvature and an ultra-wide QHD (3840 x 1600) IPS panel. Every point on the curved 21:9 aspect ratio display is equidistant to the viewer’s eyes, making for an even more immersive viewing experience.

In addition, MX38VQ features 8-watt stereo speakers incorporating Harman Kardon and ASUS SonicMaster audio technologies, as well as a Qi wireless charging pad on its stand for Qi-enabled devices. Its simple yet elegant design with a silver metallic finish, and a stunning sundial-inspired glass base, makes it a beautiful addition to any home or office workspace.

For more information on the new ASUS Designo Curve MX38VQ Curved 4K HDR IPS Monitor jump over to the official press release via the link below.