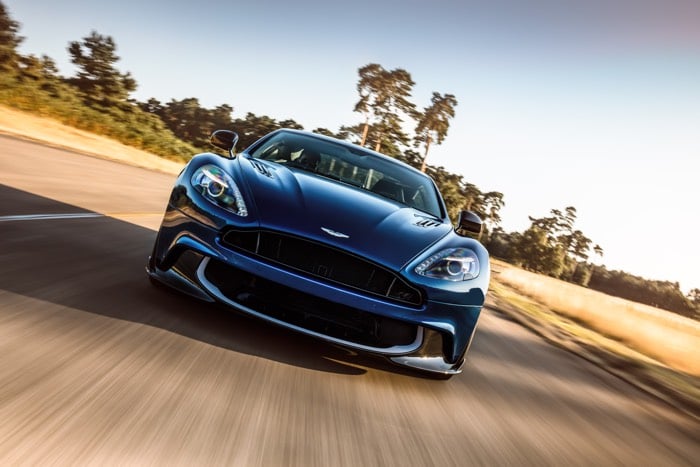 The updated Aston Martin Vanquish Snow comes with 595 horsepower, the supercar maker has tweaked the 5.9 litre V12 engine to give an extra 27 horsepower over the previous model. 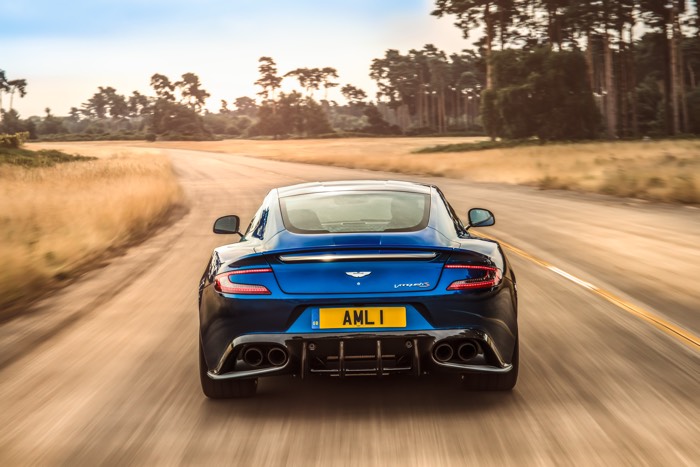 Aston Martin has turned up the heat on its ultimate Super GT to create the new Vanquish S. Sharper styling, greater potency and increased athleticism define this latest evolution of an illustrious model line. One that originated from Aston Martin’s legendary Works in Newport Pagnell and has proudly served as standard bearer for the marque’s sporting and stylistic values since 2001.

In this, the second generation Vanquish’s evolution to S specification, careful attention has been paid to the engine, chassis and aerodynamics to create a machine honed to deliver more intense thrills and even more scintillating performance. 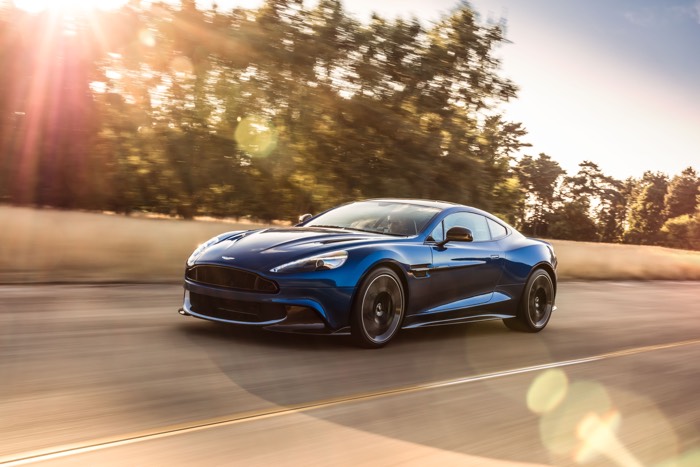 This gives the new Aston Martin Vanquish S a 0 60 62 miles per hour time of just 3.5 seconds and the car also comes with a new aerodynamic package which has been made from carbon fibre.

You can find out more details about the new Aston Martin Vanquish S over at Aston Martin at the link below, prices for the car start at £199,50 in the UK and $312,950 in the US.