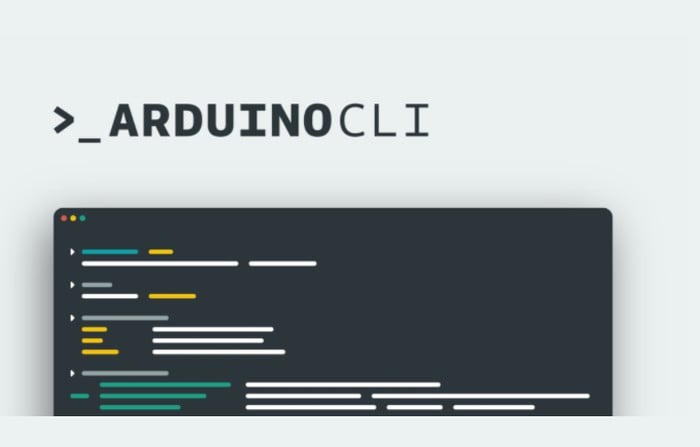 The official Arduino develop and team have today announced the rollout of its new Arduino CLI 0.19.0 bringing with it new features, tweaks and enhancements for Arduino users to enjoy. New features included in this release take the form of pluggable discovery and the internal restructuring of the startup steps of the Arduino CLI. These affected the JSON output of some commands and the gRPC interface functions all of which are available to view in detail in the upgrading guide over on the official Arduino website via the link below.

“There’s a truckload of news from the Arduino Tooling Team today: Arduino CLI 0.19.0 is now available! This release has tons of great enhancements, exciting new features and heaps of bug fixes. Some things required quite a bit of breaking changes but they’re worth the hassle.”

“We’re really excited about the release of the pluggable discovery. This new feature will give platform developers the possibility to support more and more boards (such as the Teensy), and also new ways of uploading to boards, like via WiFi, Bluetooth, SSH, CAN bus and anything that comes to mind! If you’re a platform developer and want to know how to start supporting pluggable discovery take a look at the updated platform specification documentation.”

To learn more about all the new features rolling out with the latest Arduino CLI 0.19.0 release jump over to the official Arduino blog by following the link below.