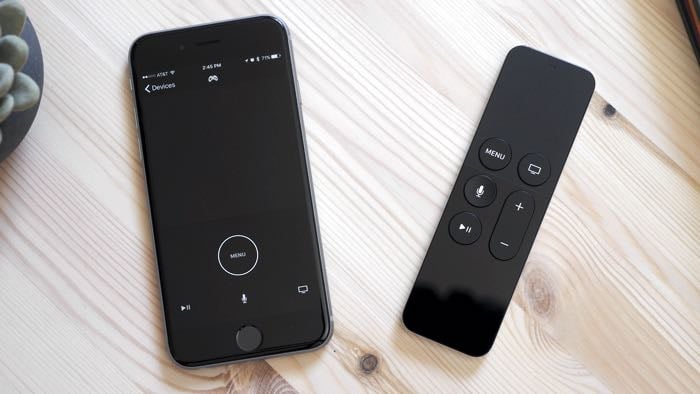 Apple showed off its new Apple TV Remote App at their Worldwide Developer Conference recently and now we can have a look at some of the features in the new app.

The guys over at MacRumors have been testing out the new Apple TV Remote App and you can see it in action in the video below.

The app will be released when Apple releases iOS 10, this is coming later this year with the iPhone 7 and iPhone 7S.

We are expecting iOS 10 to land some time in September. Apple will also release a new version of their Apple TV OS at the same time.