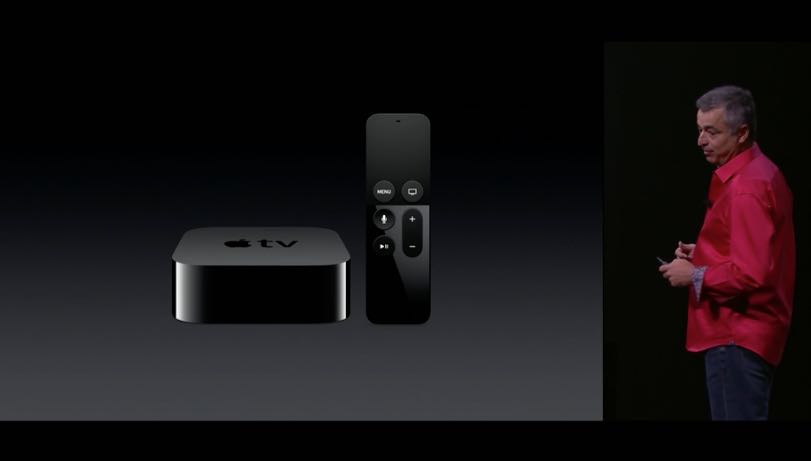 Apple has unveiled it new Apple TV at today’s iPhone 6S event and the new device will come with apps and games like the rumors suggested.

The new Apple TV will come with a new remote which comes with a built in touch pad and also Apple’s Siri which can be used to control the device.

Siri can search across multiple platforms like Netflix, iTunes, Hulu and more to find the TV show or movie that you want to watch and it will also be able to search more apps in the future. 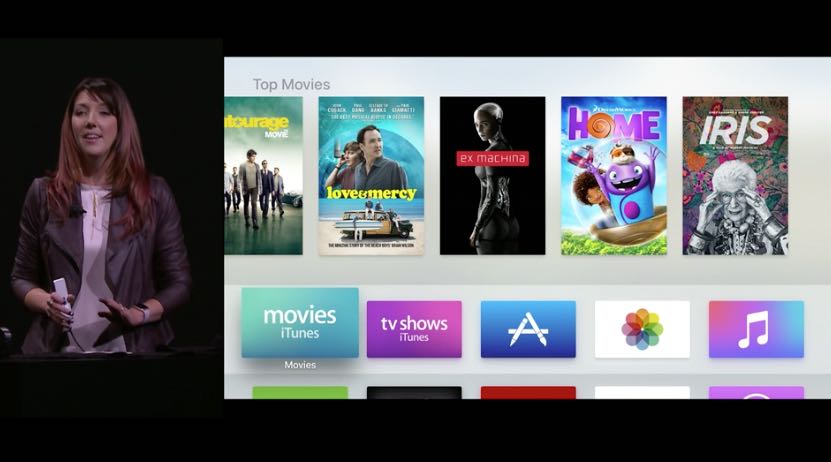 There is also a new app store on the app store for apps and games and Apple has also added Apple Music to the device. Siri can also be used to skip forward and backwards in the show you are using.

Siri can also recommend movies for you based on what you tell it, for example you can ask Siri to show you action movies, and then ask for ones with a specific actors, directors and more.

Apple has announced that the new device will run on a new OS which is built on iOS, TVOS and Apple are releasing an SDK for the platform.