We have been hearing rumors about a new Apple TV for a while now, Apple are holding their iPad event next week on the 22nd of October, and it appears that Apple may launch a new Apple TV on the 23rd of October.

The news comes from Amazon Germany and France, who are now showing the current Apple TV as available from the 23rd of October, the UK Amazon website is still showing the Apple TV in stock. 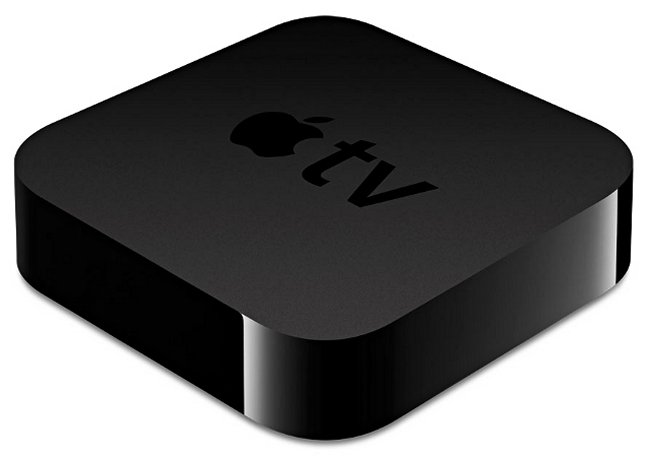 We have been hearing rumors about a new Apple TV for a while now, although there is nothing concrete on what updates the device may get. 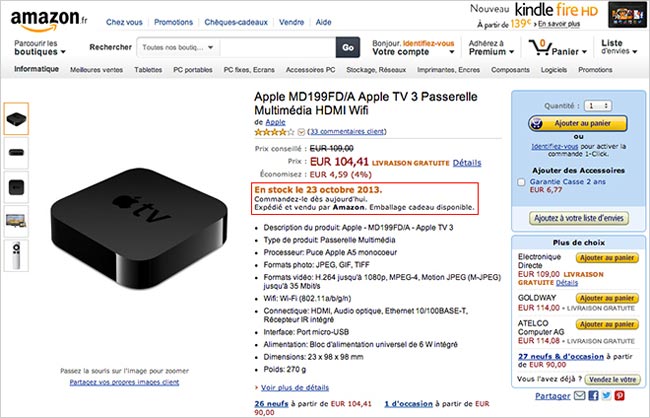 The iPad 5 and iPad Mini 2 are rumored to come with a fingerprint scanner like the iPhone 5S, they are also expected to be available in the same colors as the iPhone 5S.

As soon as we get some more details on a new Apple TV, the new iPad 5 and the new iPad Mini 2 we will let you guys know.