The new Apple TV 3 features a single core A5 processor, which has been upgraded from the A4 in the previous Apple TV, and it now comes with double the RAM of the previous version with 512MB of RAM. 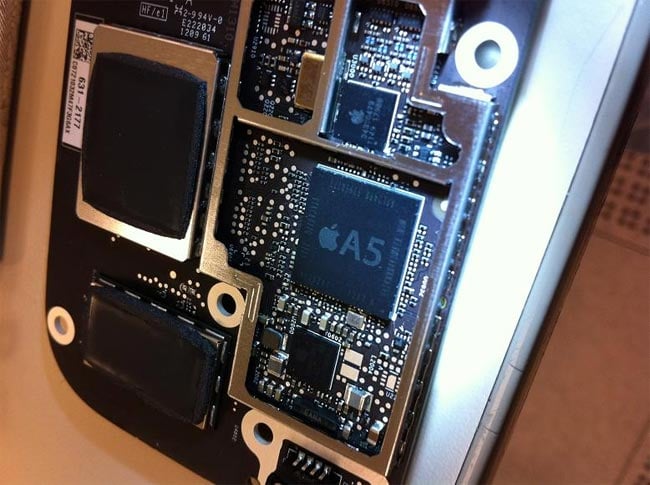 It looks like it has the same built in storage as the Apple TV 2 with an 8GB part from Toshiba, and the new model now features a second antenna, that wasn’t in the previous version although there are no details as yet on how the new antenna is being used. Have a look at our handy guide which explains the difference between LCD and LED TVs.