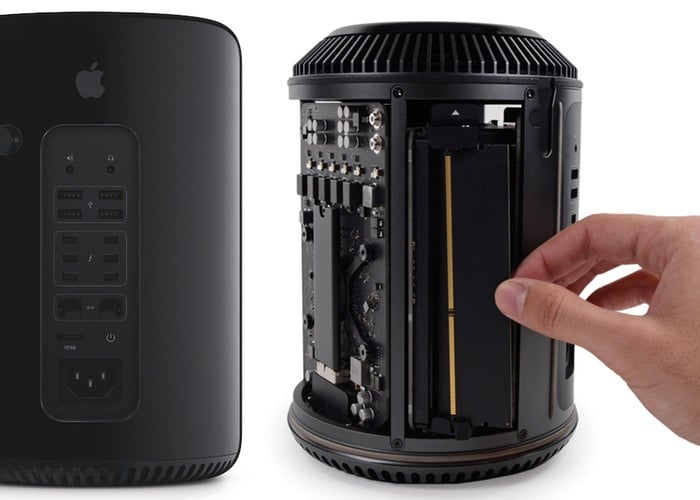 We already know that Apple is working on a new Mac Pro, the company is expected to make the device official some time this year.

According to a recent report this new Apple Mac Pro could be unveiled at Apple’s Worldwide Developer Conference in June.

Apple is apparently considering whether or not to unveil their new Mac Pro at this event in June or possibly later on. This would suggest that Apple will not be ready to start selling the device in June and that it wont go on sale until later in the year.

We are looking forward to find out more information about Apple’s high end Mac Pro, the company already offers an iMac Pro but this new model will be like the old Mac Pro where you can make upgrades to the device.