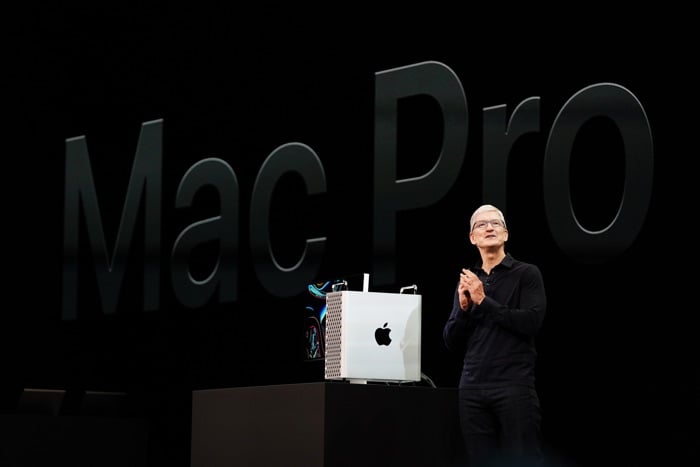 Apple previously said that their new Mac Pro would launch before the end of the year and now it looks like it will go on sale in December.

We recently heard that the new 16 inch MacBook Pro would be launching later today and now we have details on when the new high end Mac will launch.

The news comes in the same report from Bloomberg’s Mark Gurman, who has revealed that Apple will launch their high end Mac Pro in December.

This will be one of Apple’s most powerful Macs to date, it will come with up to 28 cores and up to 1.5TB of RAM, prices for the device will start at around $6,000, we are expecting the top model with the maxed out RAM and storage to cost significantly more.

Back in October the device received its FCC approval so it is ready to launch and it will go on sale some time in December. As yet we do not have a specific launch date for the device, as soon as we get some details on the exact release date, we will let you guys know.