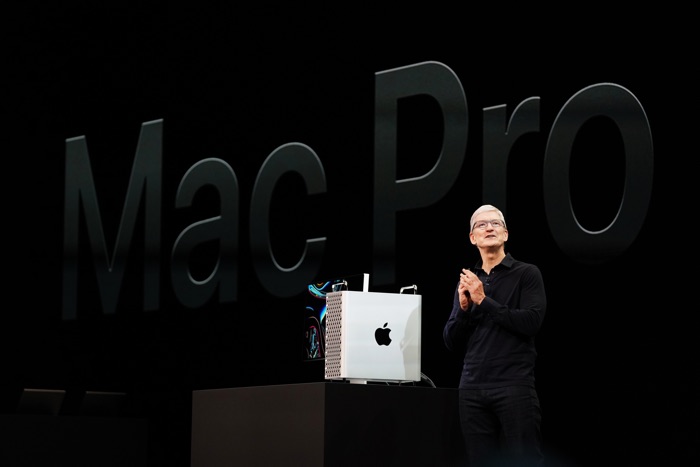 The new Apple Mac Pro is expected to launch before the end of the year, we heard recently that it would be launching some time soon and now it looks like we are geting closer to launch.

The Mac Pro has recently received approval from the FCC in the US, this suggests that Apple will be launching the device shortly.

We heard recently that Apple have started top advise their technicians on how to repair the device so this is another clue that it is about to launch.

Apple are expected to launch the device before the end of October, so it could possibly go on sale some time today as soon as we get some more details we will let you guys know.