The new Apple Mac Pro went on sale last month, and now the guys over at iFixit have decided to take Apple’s latest high end Mac apart to see what was inside, and also how easy the device is to repair.

Apple’s new Mac Pro comes with a range of high end components, which include up to a 12 core processor and dual graphics cards, have a look at the photos below. 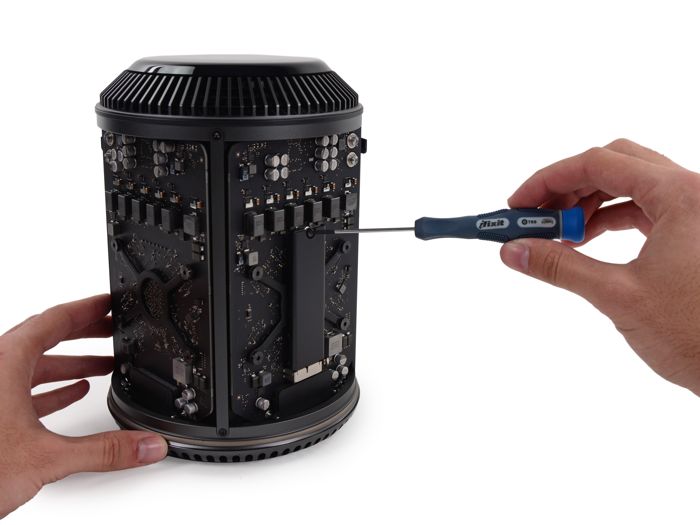 The guys from iFixit discovered that upgrades on the Mac Pro include a removable CPU, which means that you could upgraded to a 12 core CPU with considerable cost savings. 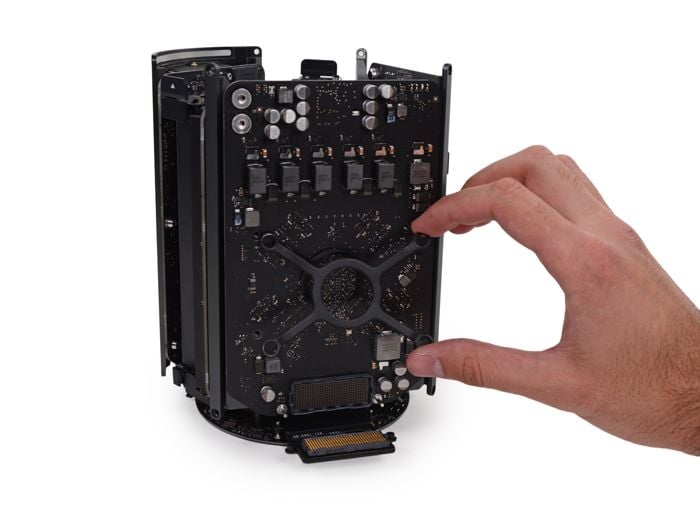 iFixit gave the new Apple Mac Pro a repairability score of 8 out of 10, 10 is the easiest to repair, so upgrading components on this new high end Mac is fairly easy. 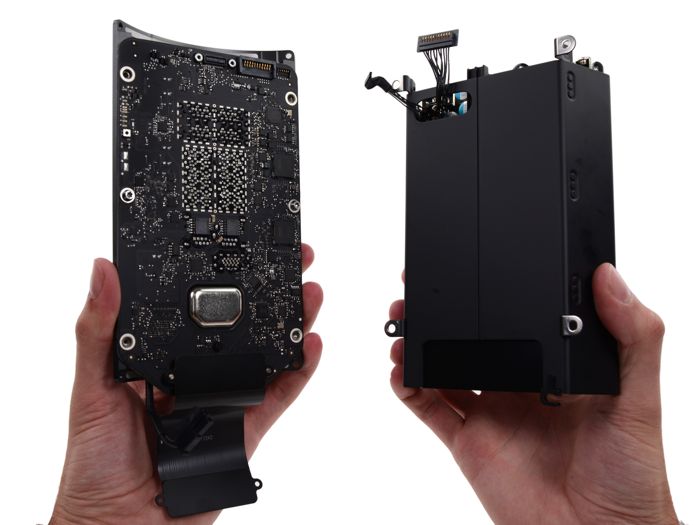 With some proprietary new connectors and tight cable routing, working on this $3,000 device without a repair manual could be risky. 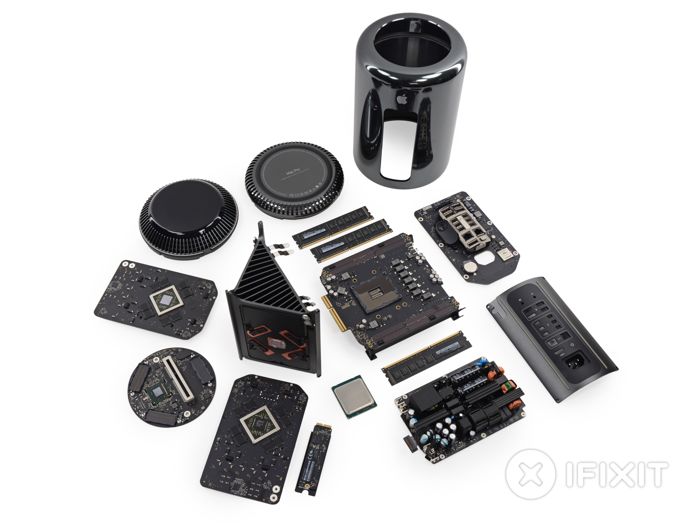 You can find out more information of what was found inside Apple’s new Mac Pro over at iFixit at the link below.