Apple last update their Apple Mac Mini back in October 2012, and now we have some possible details about a new 2014 Apple Mac Mini.

A major Belgian retailer has posted placeholder pages for a new Intel Haswell powered Apple Mac Mini with a choice of Core i5 and Core i7 processors. 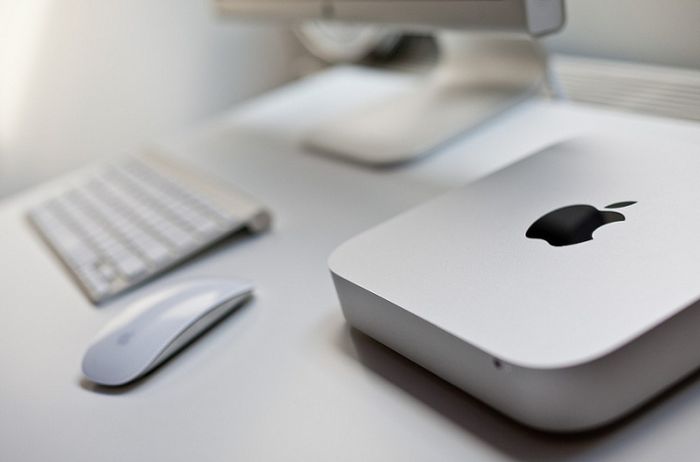 The new Mac Mini is also said to come with 802.11ac WiFi, which was introduced in last years new range of Macs, plus Iris integrated graphics.

The new Apple Mac Mini is rumored to launch some time in February, of course this could just be wishful thinking on the part of the retailer.

As yet there is no confirmation from Apple on a new Apple Mac Mini, we wonder if the device will come with a new design or if Apple will decide to keep the existing design.

As soon as we get some more information on the new Mac Mini, including full specifications and some actual photos of the device, we will let you guys know.