It seem the guys from that Vietnamese site Tinhte are at it again with their Apple product leaks, earlier this week a day before Apple announced the new MacBook the guys at Tinhte had photos and a video of it on their website, and previously photos of the new iPhone 4G.

Now today we have photos of what could possibly be the next generation iPod Touch, and from the looks of the photos it features a built in camera, that was rumored to show up in the last iPod Touch refresh. 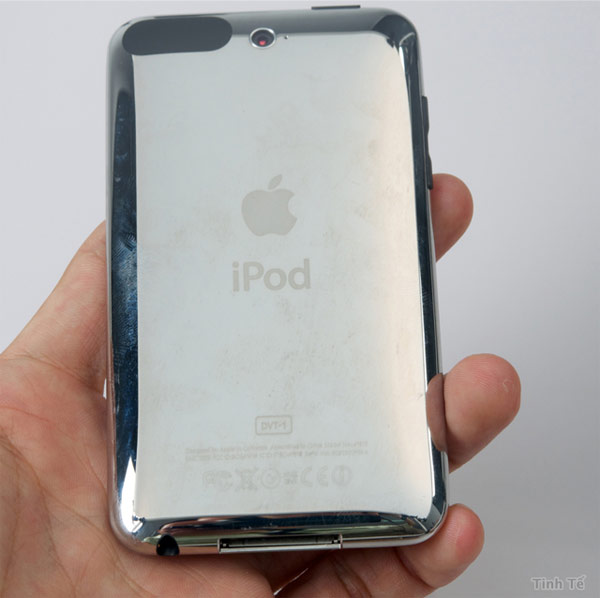 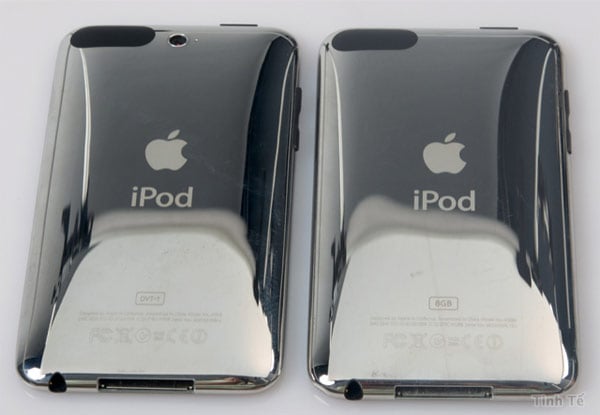 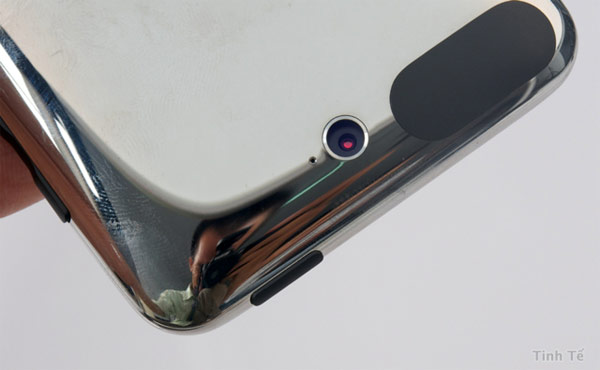 This looks like this a a prototype of the new iPod Touch, so it could change before Apple announces it, check out the video of it in action below where it is running a diagnostic utility.