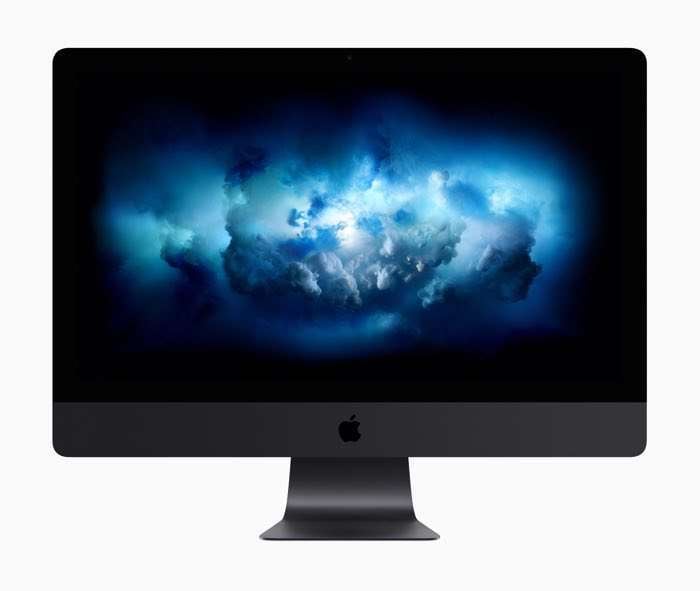 The new Apple iMac Pro was made official back in June, this new desktop computer will go on sale some time in December and now it has appeared in some benchmarks.

The guys over at MacRumors have spotted the new iMac Pro on Geekbench and it looks like it will have a custom Intel Xeon processor that has not been made official as yet. 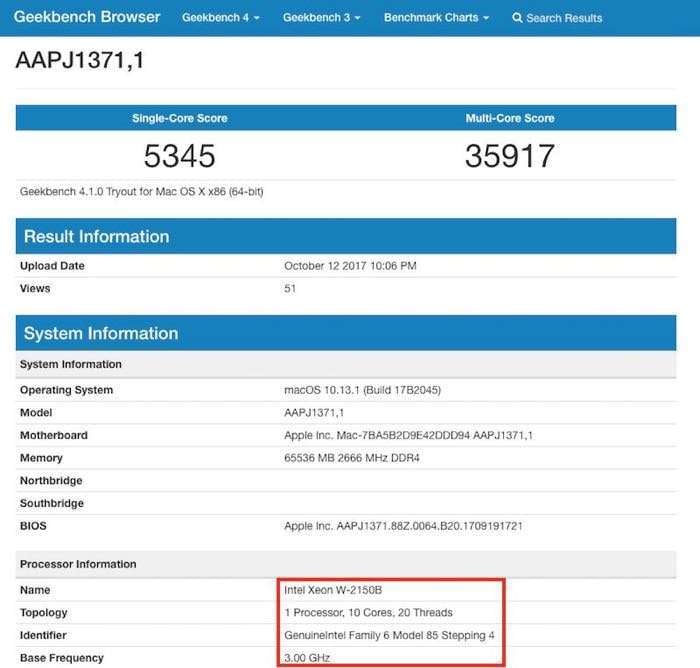 When the iMac Pro was announced Apple said there would be three model,s the two listed above and a third 18 core model, which has not been benchmarked as yet, although it is expected to offer impressive performance.

Apple revealed back in June that the new iMac Pro would start at $4,999 this is for the entry level 8 core model, we suspect that the 18 core model is going to cost a fair bit. As soon as we get some details on the exact launch date and full pricing information on these new iMacs, we will let you guys know.