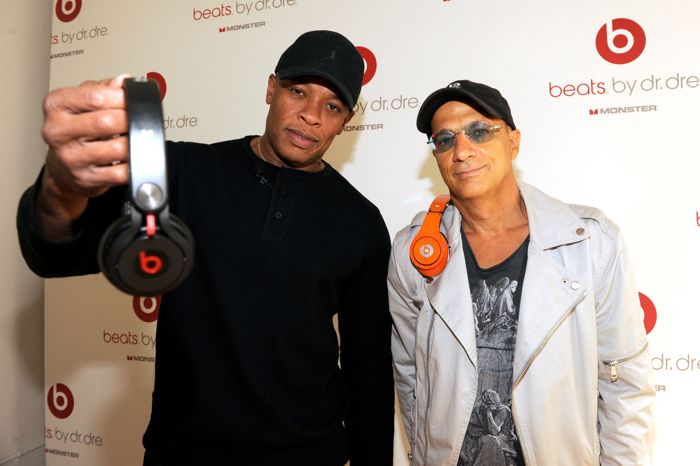 Apple is expected to launch their new music streaming service, which is based on Beats Music some time this year and now there are more details on how Apple will take on competitors like Spotify.

Apple had previously tried to get the music industry to offer its cheaper licensing deals which would allow it to sell its new music service for less than its competitors, most services cost around $9.99 a month.

Apple wanted to sell its new Beats Music streaming service for $7.99 a month, although the record companies would not agree to this and now Apple is looking at other ways to beat the competition.

According to a recent report by the New York Times, Apple will take on Spotify and other streaming service which exclusive artists, tracks and albums that will only be available in its platform.

The company is obviously hoping that by offering exclusive content, which wont be available on Spotify and other apps, people will switch to its new music streaming service.

Apple is expected to re-brand Beats Music under its iTunes brand, although as yet there are no details on what this new music streaming service will be called.