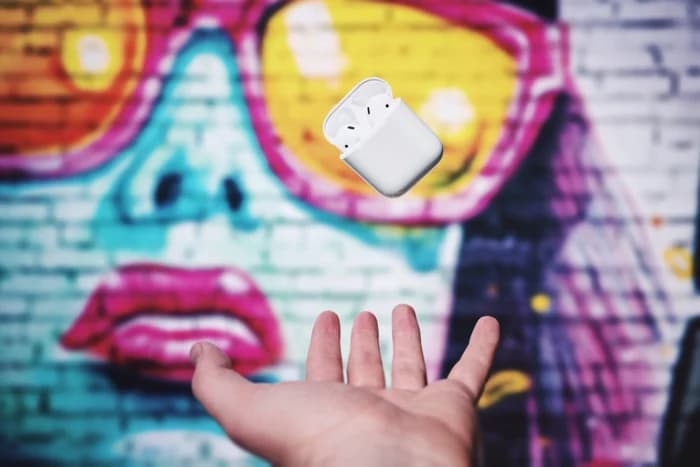 We have been hearing rumors about the new Apple AirPods for some time, the device is said to come with a similar design to the AirPods Pro but without the higher end features.

According to a recent report, Apple may launch their new AirPods next week, they will apparently be launched next Tuesday the 18th of May.

The news comes in a tweet from Luke Miani has revealed that Apple are planning to launch their updated AirPods which will basically be the AirPods 3 next week.

The company may also launch a high end audio version of their music streaming service which is rumored to be called Apple Music HiFi. As yet there are not many details about the high end version of Apple Music and how much it will cost over the standard version.