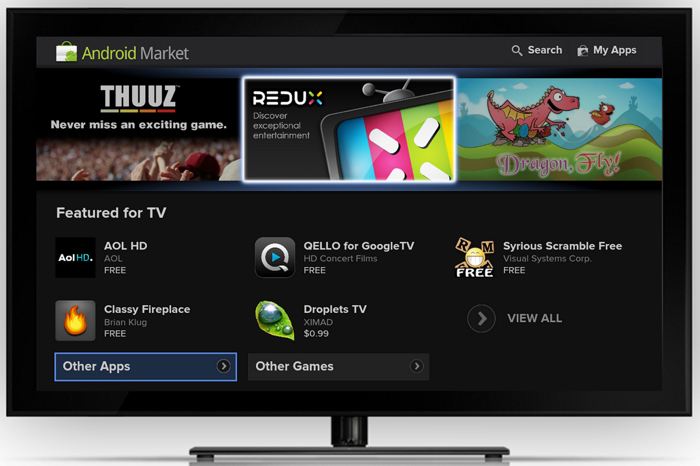 Google hasn’t had much luck with its Google TV devices in the past, and now Google will be making a further attempt with a new Android TV platform and set top boxes that will be announced at Google IO today.

Google has had two previous attempts at getting their Google TV devices into peoples living rooms, and they are back again at this years developer conference with a new Android TV platform.

According to recent reports, Google will launch a new Android TV platform and will show off some new set top boxes from different manufacturers.

The new Android TV device is said to bring movies, music and more to your TV, you will also be able to play games on the device as well as streaming movies and music.

Apple, Amazon,  and other manufacturers have had success with their set top boxes, and Google is obviously looking to compete in the living room with a new platform.

As well as a new Android TV, we are also expecting to hear about Android 5.0, and see the latest smart watches, the LG G Watch and the Motorola Moto 360.

We will have full details on exactly what Google plans to announce later today, the Keynote for the Google IO Developer Conference starts at 9AM EST.