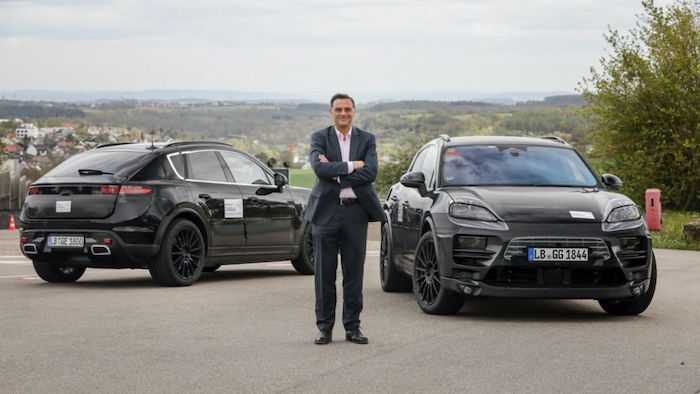 Porsche has launched some impressive electric vehicles like the Taycan and the company is also working on a new all electric Porsche Macan SUV. 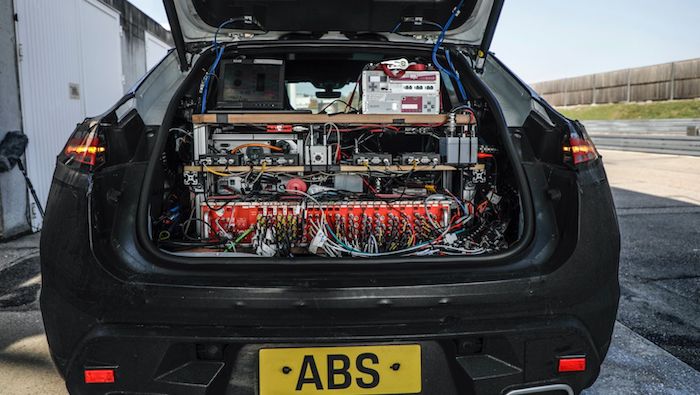 “Testing in a real-life environment is now getting underway – one of the most important milestones in the development process,” says Michael Steiner, Member of the Executive Board, Research and Development, at Porsche AG. By the time the all-electric Macan is launched onto the market in 2023, it will have covered some three million test kilometres worldwide in varying conditions. The prototypes are able to incorporate the experience gained from countless previous test kilometres – driven in a virtual space. 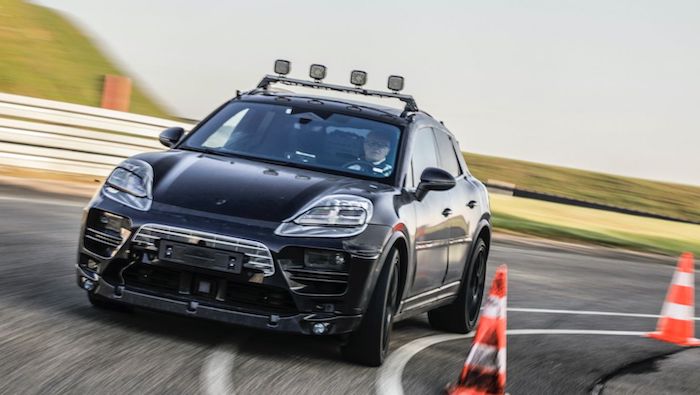 The pictures show a camouflaged version of this new electric SUV, you can find out more details about the car over at Porsche at the link below. This new all electric SUV will be launching in 2023.