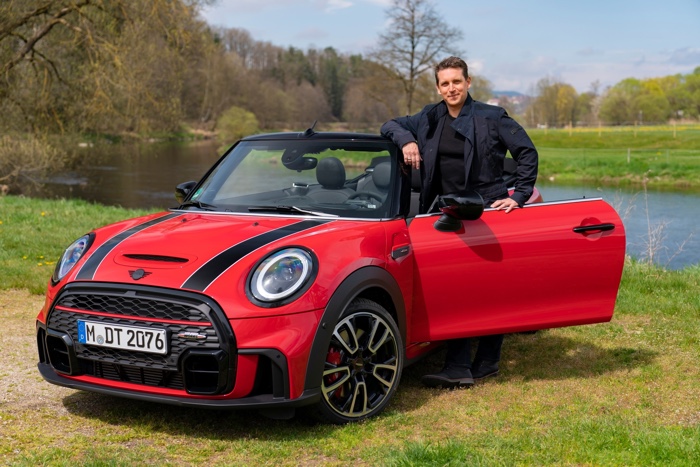 Mini has announced that its next generation Mini Convertible will be launching in 2025 and the car maker revealed that this will be an all electric mini.

Mini recently launched a new version of their Convertible with a new design and more, we are looking forward to finding out more details about the electric model.

Electrification, the conquest of new target groups and a consistent customer orientation are at the heart of the realignment with which the British premium brand MINI is setting the course for its future model range. Following the announcement of a new generation of the brand’s purely electric small cars, another decision has now been made: The success story of the MINI Convertible will be continued. The development of a successor to the only open-top four-seater in the premium small car segment is a done deal. The new model is scheduled to be unveiled in 2025. “The MINI Convertible has a large and particularly loyal fan base. This is also shown by the great demand for the latest, freshly updated model,” says Bernd Körber, Head of the MINI brand. “We are therefore firmly convinced of the success of this vehicle concept for the future.”

You can find out more information about the all electric Mini convertible over at Mini at the link below.