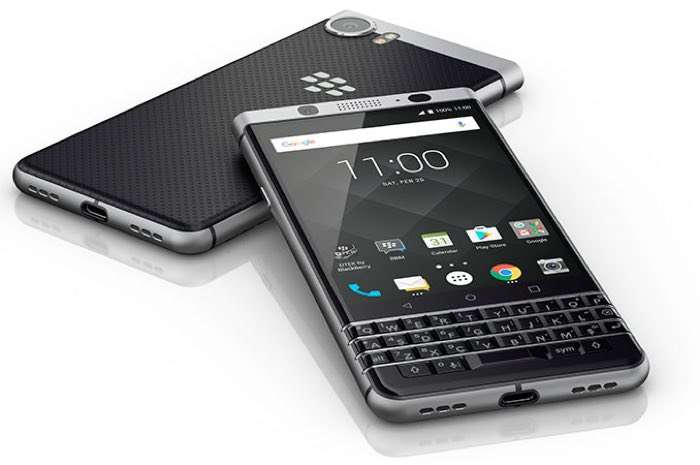 It looks like we could soon see a new version of the BlackBerry KeyOne. The picture above shows the current handset. The current device is silver and black.

A new all black version of the KeyOne has been leaked, this can be seen in the pictures below. The photos were posted on Chinese BlackBerry site Berry Link.

As we can see from the photos the silver accents are gone and replaced with black. It is not clear as yet whether this will just be a new color option for the handset or whether it will get any more updates. 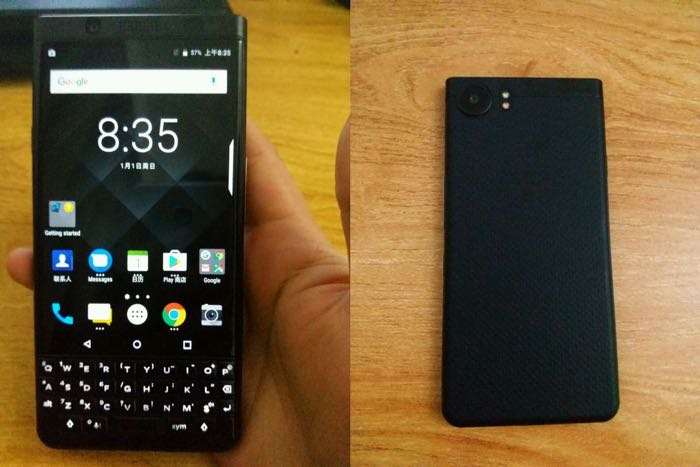 The BlackBerry KeyOne comes with Google’s Android OS, in the form of Android 7.1 Nougat. The handset features a 4,5 inch IPS display that has a resolution of 1620 x 1080 pixels. The handset also features a full QWERTY keyboard below the display.

As soon as we get some information on when this new all black KeyOne Blackberry smartphone is launching, we will let you guys know.