Mobile World Congress kicks off in Barcelona next week, and now Acer has started to tease one of the new devices that they will announce next week, a new Acer Liquid smartphone.

The photo below was posted on Facebook by Acer, and it shows the back of this new Acer Liquid handset, as you can see from the photo, there appears to be a fingerprint scanner on the back of the device below the camera. 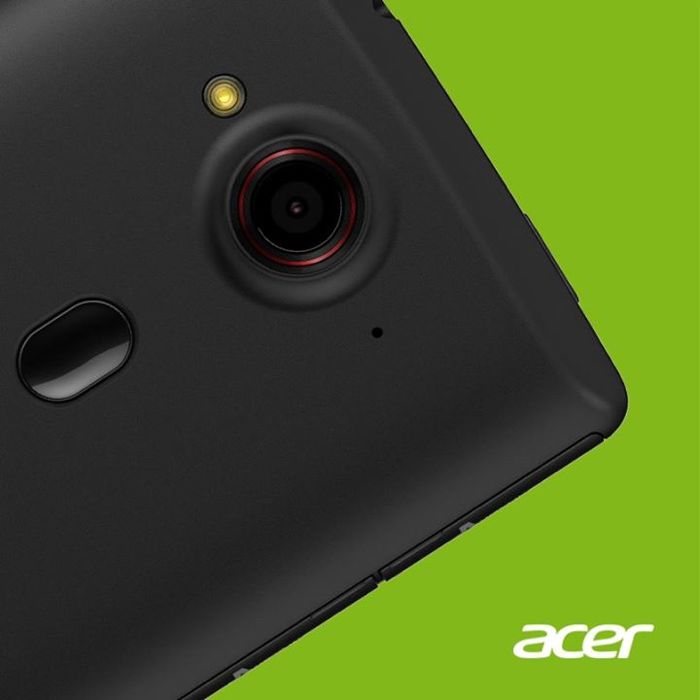 As yet Acer have not revealed any specifications on this new Liquid smartphone, although we are expecting ti to come with the latest version of Android, Android 4.4 KitKat.

As soon as we get some more information on this new Acer Liquid smartphone, including some more photos and a full list of specifications, we will let you guys know