As Acer’s new unannounced  tablet has made its way through the FCC details and images of the new Acer Iconia B1 tablet have been leaked to the world for the first time.

The Acer Iconia B1 is expected to be supplied running Google’s latest Android 4.1.2 Jelly Bean operating system and is powered by a Mediatek dual-core processor supported by 512MB of RAM with 8GB of storage. 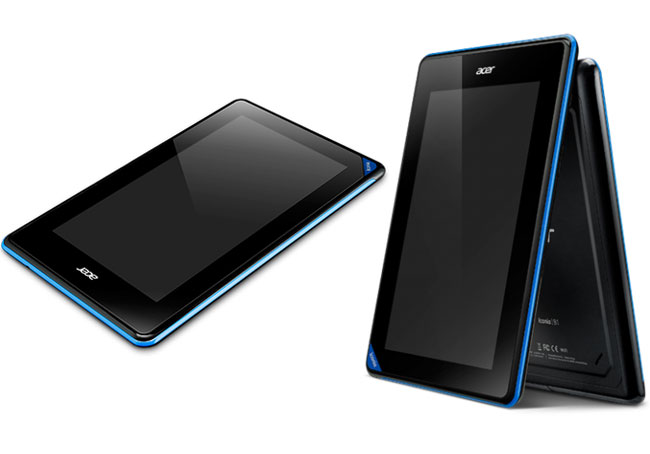 The Acer Iconia B1 is equipped with a 7 inch screen and is expected to be launched at next months CES exhibition or maybe the Mobile World Congress event in Barcelona during February.