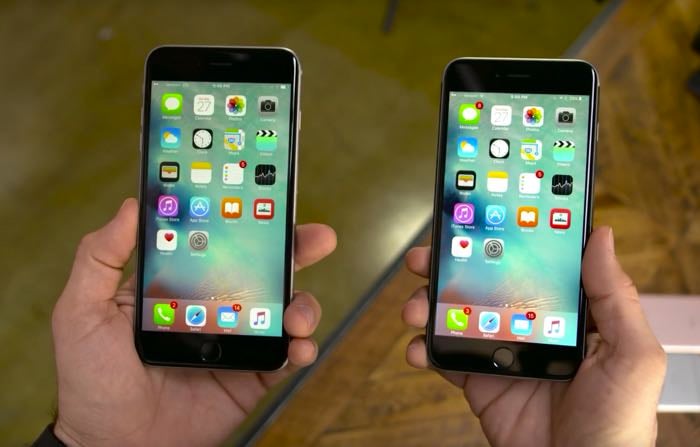 A new iOS malware called AceDeceiver has been discovered by Paloalto Networks and the iOS Malware can apparently infect non jailbroken iPhones.

The new malware apparently exploits design flaws in Apple’s DRM, you can see more details on how it works below.

AceDeceiver is the first iOS malware we’ve seen that abuses certain design flaws in Apple’s DRM protection mechanism — namely FairPlay — to install malicious apps on iOS devices regardless of whether they are jailbroken. This technique is called “FairPlay Man-In-The-Middle (MITM)” and has been used since 2013 to spread pirated iOS apps, but this is the first time we’ve seen it used to spread malware. (The FairPlay MITM attack technique was also presented at the USENIX Security Symposium in 2014; however, attacks using this technique are still occurring successfully.)

Apple allows users purchase and download iOS apps from their App Store through the iTunes client running in their computer. They then can use the computers to install the apps onto their iOS devices. iOS devices will request an authorization code for each app installed to prove the app was actually purchased. In the FairPlay MITM attack, attackers purchase an app from App Store then intercept and save the authorization code. They then developed PC software that simulates the iTunes client behaviors, and tricks iOS devices to believe the app was purchased by victim. Therefore, the user can install apps they never actually paid for, and the creator of the software can install potentially malicious apps without the user’s knowledge.

You can find out more details about the  AceDeciever iOS Malware over at Paloalto Networks at the link below.