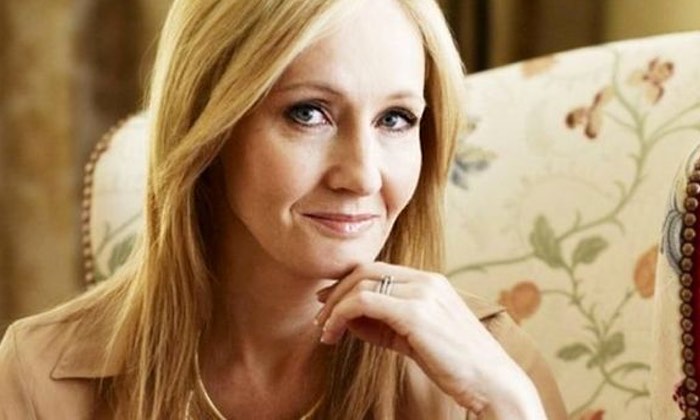 Today JK Rowling has today confirmed that an 8th Harry Potter book is to be published, taking the form of Harry Potter and the Cursed Child Parts I & II. The new book will also be created as a new stage play that will debut the day before the book is launched on July 31st 2016.

Harry Potter and the Cursed Child continues 19 years on from the first seven books and continues Harry life, as a father and an overworked Ministry of Magic employee. It will also reveal the “untold part” of the boy wizard’s story, including the story of the lives of his murdered parents, JK Rowling has confirmed. 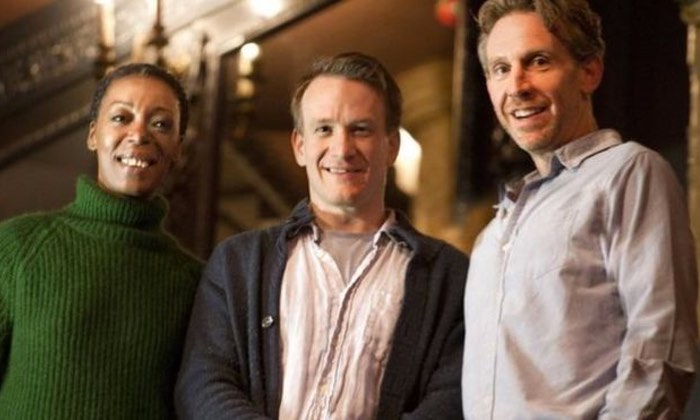 We are so thrilled to be publishing the script of Harry Potter and the Cursed Child. JK Rowling and her team have received a huge number of appeals from fans who can’t be in London to see the play and who would like to read the play in book format – and so we are absolutely delighted to be able to make it available for them.