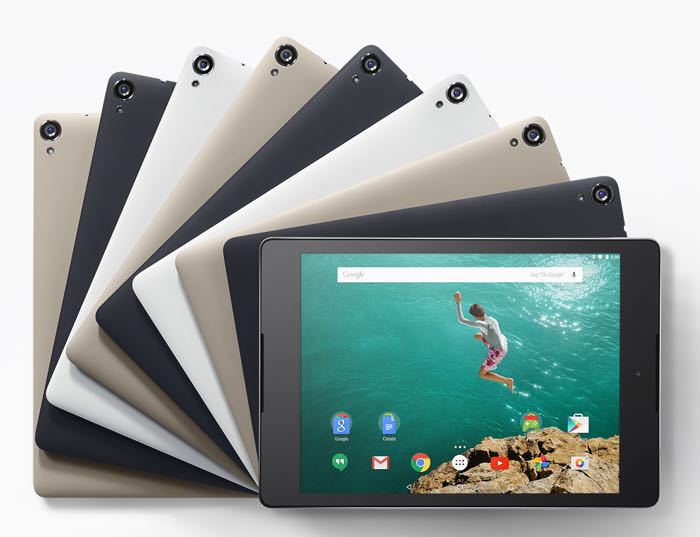 We haven’t seen a new HTC tablet for some time, apart from the Google Nexus 9, although that could be about to change as details of a new device which is headed to China have been leaked.

The new HTC tablet comes with the name HTC T1H and it will apparently launch with China mobile, the device could be branded as a China Mobile device or a HTC device.

The new tablet from HTC is said to come with an 8.9 inch display and will have a resolution of 2048 x 1536 pixels, you can see a picture of the tablet below.

Other specifications on this new HTC tablet include an octa core Allwinner H8 processor clocked at 2.2GHz and 2GB of RAM, the device will also come with a choice of 16GB or 32gB of included storage.

There will be two version of this new Android tablet from HTC, one with WiFi and the other with WiFi and 4G LTE, the device is also said to come with a 6700 mAh battery.