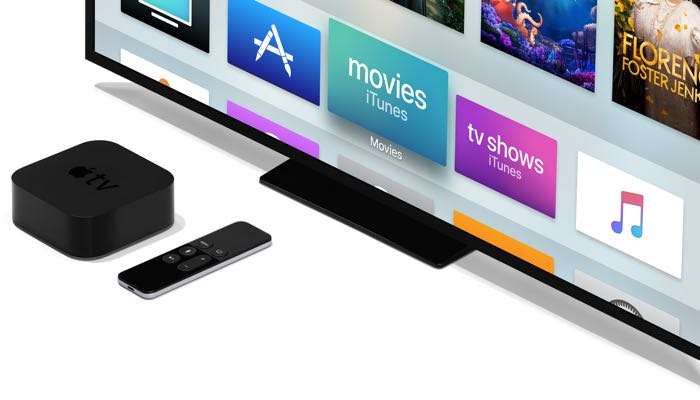 As well as the new iPhone 8 we will also see a new 4K Apple TV at Apple’s press event next week. Now it looks like the 4K Apple TV will support HDR.

Developer Guilherme Rambo has discovered references to HDR content in iTunes, which suggests that the new Apple TV will support HDR.

Yet another confirmation of HDR content in iTunes: itunesstored references “has HDR” (there’s even some SQL in there ;P) pic.twitter.com/bOkJLmoFgK

The new Apple TV will also support 4K streaming and 4K content from iTunes. Apple are rumored to have signed deals with various movie and TV studios to provide 4K content to their Apple TV platform.

The design of the new Apple TV is expected to be exactly the same as the fourth generation model. The device will get a new processor and more RAM than the current models. We are also expecting Apple to introduce more storage with the new device to support the larger 4K files.

We will have more details about Apple’s new 4K TV set top box when it is made official next week. Apple are holding their press event next Tuesday the 12th of September. We are also expecting to see the new iPhone 8, an iPhone 7S and 7S Plus and an LTE Apple Watch.