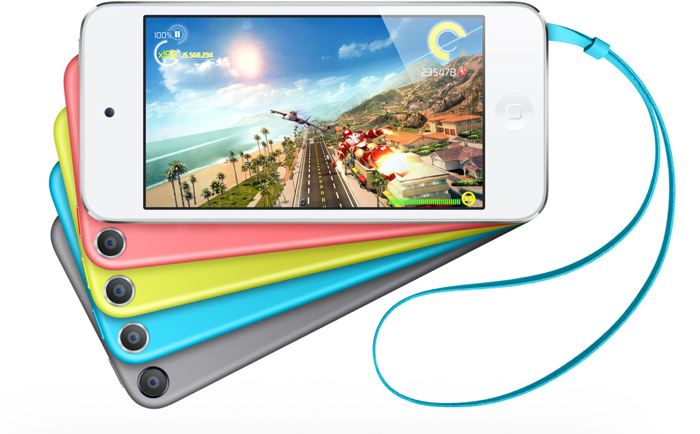 The current iPod Touch comes with a choice of either 16GB, 32GB or 64GB of built in storage, and now according to a recent report, Apple has a cheaper version of the iPod Touch on the way.

The new iPod will retail for $199 and it will come with 16GB of storage the current version is $229, like the current silver only model, the device will be available in six different colors, and it is expected to launch soon.

The current 16GB iPod does not come with a rear camera, it only features a front facing FaceTime camera, the new model is said to come with the same rear camera on the 32GB and 64GB version of the iPod Touch.

Here are the specifications we are expecting for the new 16GB iPod Touch.

According to MacRumors, Apple may introduce the new 16GB version of the iPod next Tuesday, as soon as we get some more information on the device, we will let you guys know. It doesnt looks like Apple has any plans to update this version of the iPod this year.