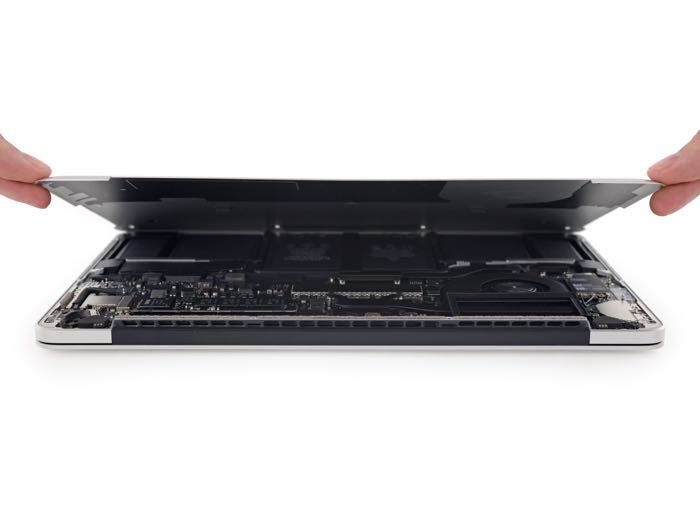 The guys from iFixit have taken apart the new 13 inch Retina MacBook Pro and also managed to have a look at Apple’s new trackpad. 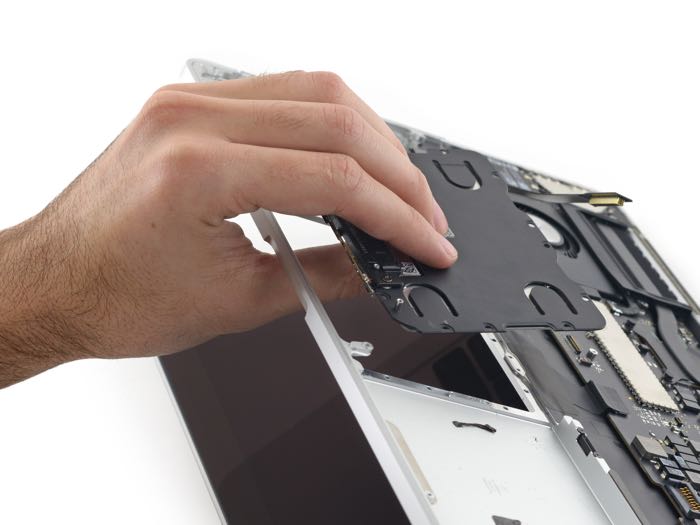 Apple’s “Taptic Engine” is powered by an array of electromagnets that rapidly push and pull against a metal rail mounted beneath the trackpad, to create a tiny “buzz” of feedback with each click (and a second buzz for a “force click”).

Based on the wiggly pattern of traces stuck to the metal tabs, we’re pretty sure the magic pressure sensors in the new Force Touch trackpad are tiny strain gauges. Mounted on flexing metal supports, they detect the amount of flex on each—and based on that, the force from above.

You can find out more details of what was found inside the new Retina MacBook Pro over at iFixit at the link below. 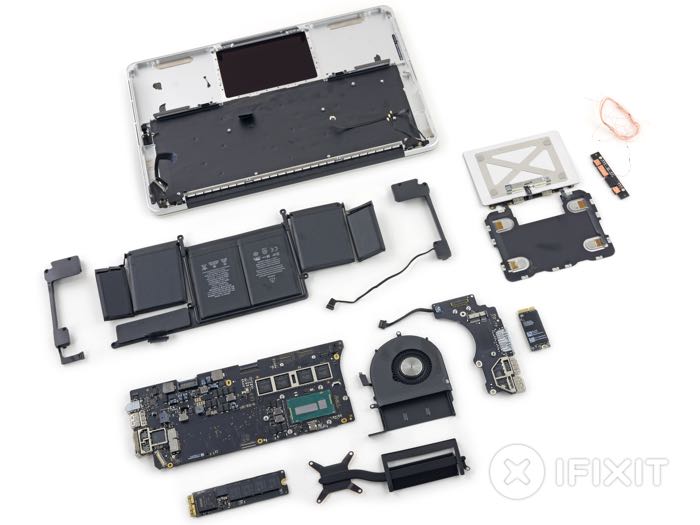