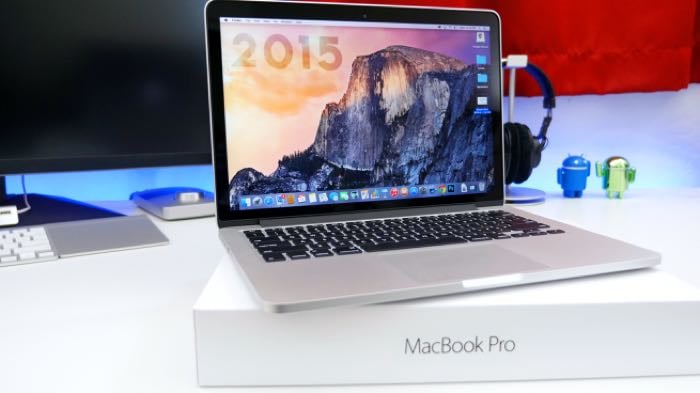 Apple launched a new MacBook Air, a new MacBook and a new 13 inch MacBook Pro at their Spring Forward press event earlier in the week.

Dom Esposito from 9 to 5 Mac has managed to get his hands on the new 13 inch MacBook Pro and out together a video of the device, which you can see below.