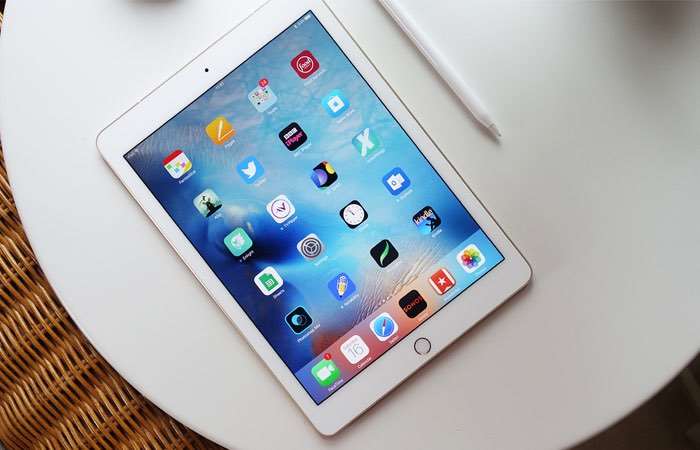 According to a recent report by Digitimes, Apple will make their new 10.5 inch iPad Pro official at a press event next month.

Apple has moved ahead the production for its planned new 10.5-inch iPad to March instead of an earlier timetable set for May-June and is expected to unveil the new iPad at a product event to be held in early April to mark the inauguration of Apple’s new headquarters in California, according to Taiwan-based supply chain makers.

Apple will apparently be launching this new iPad Pro some time in April, as well as the new display, the device is also expected to come with a new processor and more RAM than the current models.