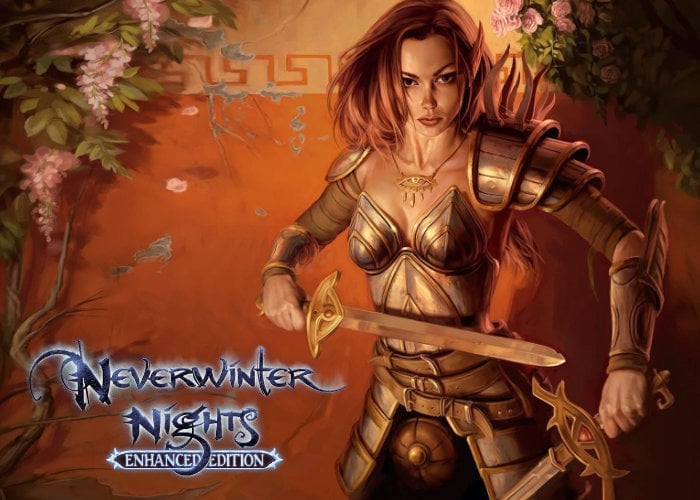 “The action takes place in Forgotten Realms which are the most popular setting of the Dungeons & Dragons tabletop game. The story of the vanilla version of Neverwinter Nights revolves around the eponymous city of Neverwinter that fell victim to a mysterious plague and was therefore quarantined. The player assumes the role of a hero tasked with devising a cure for the plague and investigating its cause.”