Netflix has today revealed that it will soon be adding number of classic BBC TV shows to its service including greats such as “Doctor Who,” “Top Gear,” “Little Britain” and more. Netflix has sealed a deal with the BBC to start streaming the TV shows to Netflix Members In The UK And Ireland in early 2012. Financial terms were not disclosed but the deal is non-exclusive. 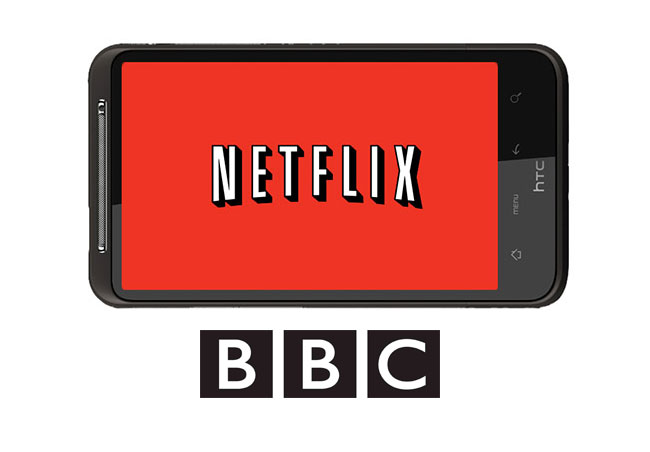 “BBC shows are a big favourite of our over 20 million streaming members in the U.S., Canada and Latin America,” – “Members love watching back-to-back episodes of BBC series where and when they want, at the click of a button. We are incredibly proud to make these high quality programmes available to Netflix members in the UK and Ireland.”