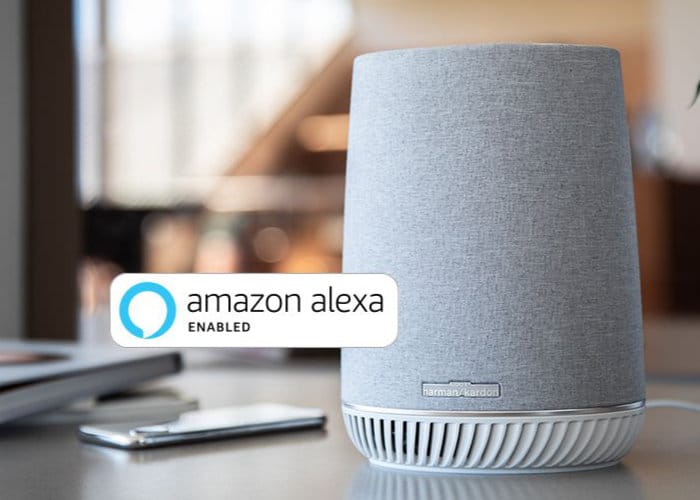 At IFA 2018 this week Netgear has introduced new additions to its range of Orbi mesh routers unveiling the Orbi Voice which comes complete with Amazon Alexa support and built-in microphones as well as providing the ability to expand your home network using Mesh technology.

Rather than providing 360 degree sound the Orbi Voice has been inspired by more traditional speakers and is equipped with a woofer and tweeter on the front, combined with a bass reflect port four enhanced bass sound. The Orbi Voice is also capable of providing wireless connectivity up to 2.2Gbps and includes two Ethernet ports.

The Netgear Orbi Voice will officially launch next month and will be available to purchase priced at $300, although you will also need the Orbi hub unit for it to function. For more information and full specifications jump over to the official
Netgear website by following the link below.