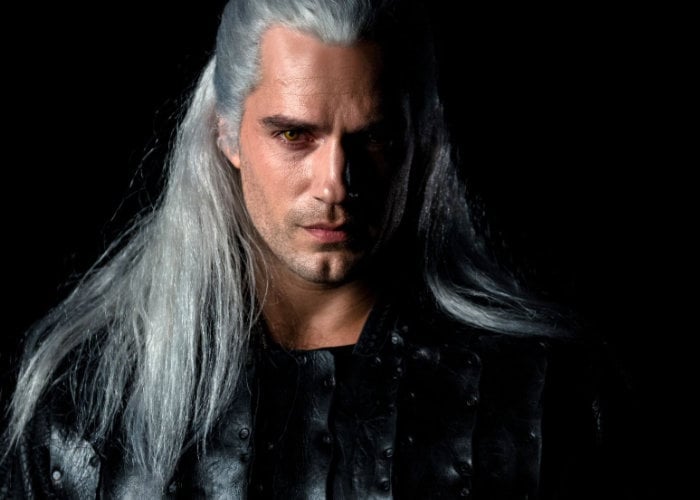 Streaming media service Netflix this week announced that its highly anticipated Witcher television adaptation based on Andrzej Sapkowski’s Witcher novels, rather than CD Projeckt’s video game adaptation, is expected to premiere a little sooner than first thought. Rather than premiering next year in 2020 the Witcher TV series is expected to premiere before the end of 2019 on Netflix. Although very few details have been announced regards storyline and characters.

What we do know is that Henry Cavill will star as Geralt of Rivia, for instance, while Anya Chalotra plays Yennefer. Anna Shaffer is Triss Merigold, Freya Allan is Ciri, and over 50 other roles had reportedly been cast by last October, reports Eurogamer.

If you’re unfamiliar with the books of the Polish author, they have sold over 33 million copies worldwide and enjoy a cult following. The fantasy series of short stories and novels revolve around Witcher Geralt of Rivia. In Sapkowski’s books, “witchers” are monster hunters who (with training and body modification) develop supernatural abilities at a young age to battle deadly beasts.

Get your first look at Henry Cavill in The Witcher! pic.twitter.com/1O2eWS1MkP

As soon as more information is announced regards a release date will keep you up to speed as always.