There are probably as many set-top boxes in the markets as there are TV brands but you have to admit, they get better with each release. Sony’s new Netbox enables streaming of internet services like YouTube, Netflix and more to your LCD TV. 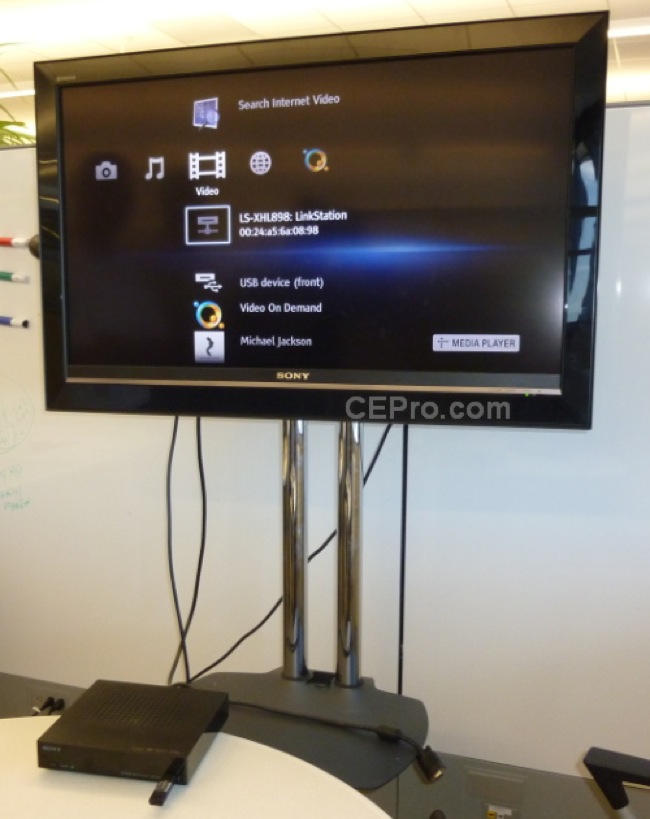 In addition, it also supports regular playback of video in a variety of formats. A USB port graces the front of the box and it’s packed with internet connectivity through WiFi or Ethernet. A host of ports can be seen at the back including HDMI, optical and digital ports, and your common TV out ports.

Not to be outdone by other media playing devices, Sony will be releasing a remote control app for the Netbox for the iPhone and Android phones. A nice touch by Sony is that it is DLNA-compliant, letting you stream media on your other devices through it. Have a look and our article on Android vs iPhone to see which smartphone and mobile platform is best for you.