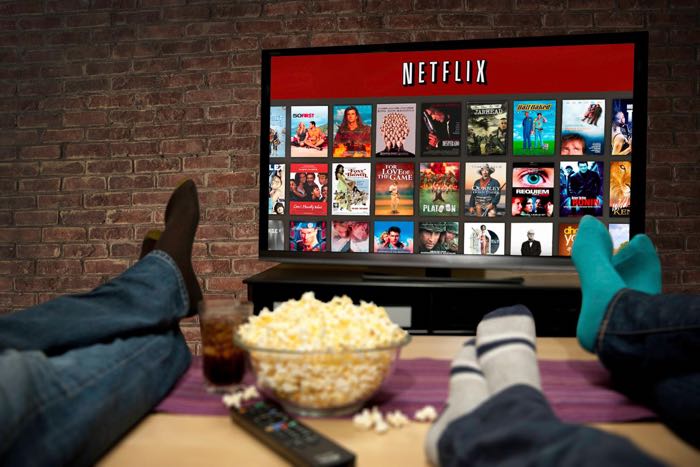 Netflix is apparently looking at China is its next new market for expansion, the popular movie and TV show streaming service is apparently in talks with a number of Chinese companies.

The China expansion for Netflix could hit some roadblocks, which could include cultural difference and also complications with Chinese censors.

“We would love to cooperate with Netflix considering its global influence,” said Xu Feng, vice president of Shanghai-based BesTV New Media Co. “But we need to take note of the obstacles, including policy restrictions on foreign online content.”

Netflix has seen subscriber growth slow in countries where it is already well established, like the US and UK and is now looking to more new markets for expansion.

As yet there are no details on how far along the talks are with the Chinese companies about the launch of Netflix in the country.