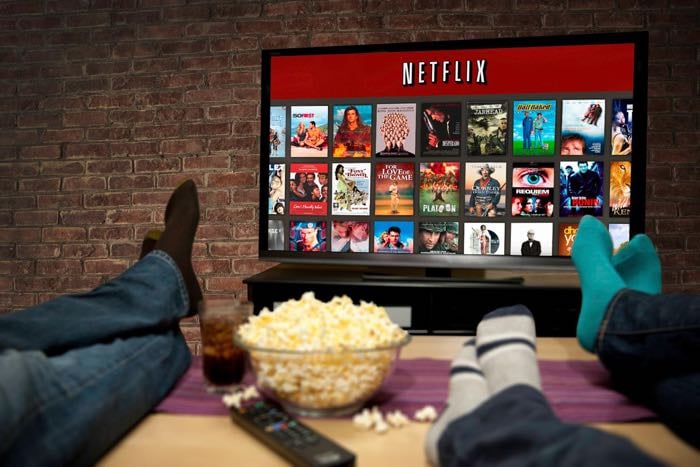 Netflix has announced its financial results for the first quarter of 2015 and the company announced that they have added 4.9 million new subscribers.

The movie and TV shows streaming service now had a total of 62.3 million subscribers and 2.3 million of the new subscribers were in the US, the other 2.6 million users were outside of the US.

We achieved several major milestones in Q1: surpassing 40 million members in the US; 20 million
internationally; and 60 million in total. Our original series, documentaries and comedy specials are being enthusiastically received, and member engagement is at an all-time high. Members streamed 10 billion hours in Q1, more evidence that consumers around the world are embracing the Internet TV revolution.

Netflix announced revenue of $1.57 billion for the first quarter of 2015 and earnings per share of $0.77. The latest subscribers figures represent records new users for Netflix in their latest financial quarter.