Neftlix have updated their Android app, and the latest version has enabled Netflix streaming on some more Android devices, which include the LG Revolution, the Motorola Droid, and the Casio Gz’One Commando. 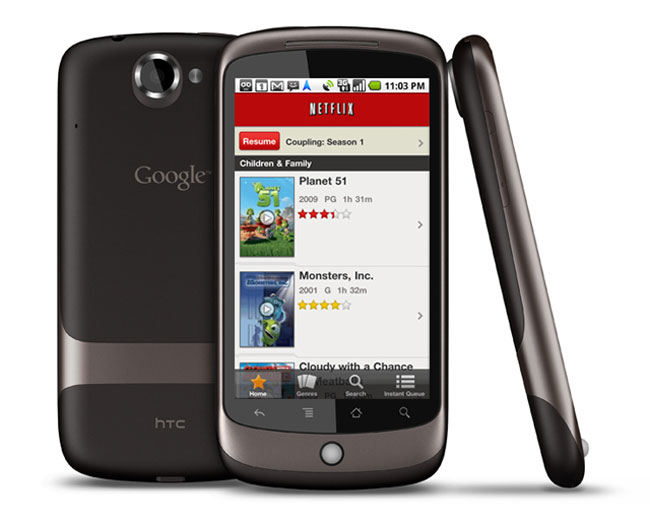