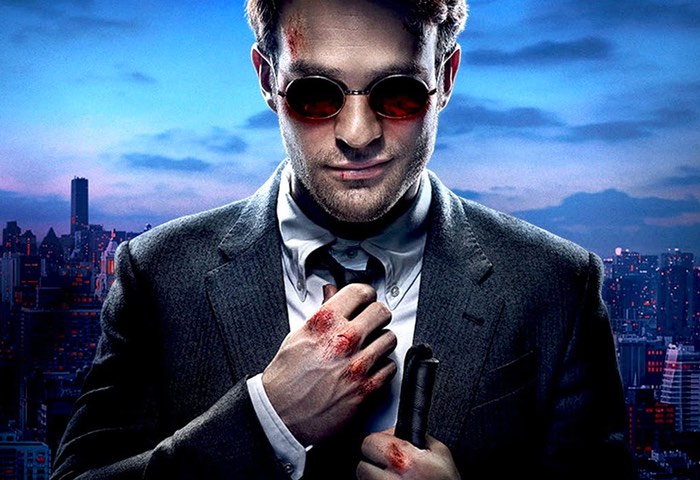 Netflix has released a new official trailer for the upcoming Marvel Daredevil Season 2 that will soon be released via Netflix and will be available to watch from March 18th 2016 onwards.

A second trailer will also be released later this month for Daredevil Season 2 on February 25th to wet your appetite even more and to lead onwards from the trailer which was released today and can be viewed below.

The second season of the web television series Daredevil follows Matt Murdock who plays Daredevil, a blind lawyer-by-day who fights crime at night, crossing paths with the deadly Frank Castle who plays the Punisher. Check out the first of the two trailers below.

Just when Matt thinks he is bringing order back to the city, new forces are rising in Hell’s Kitchen. Now the Man Without Fear must take on a new adversary in Frank Castle and face an old flame – Elektra Natchios.

Bigger problems emerge when Frank Castle, a man looking for vengeance, is reborn as The Punisher, a man who takes justice into his own hands in Matt’s neighborhood. Meanwhile, Matt must balance his duty to his community as a lawyer and his dangerous life as the Devil of Hell’s Kitchen, facing a life-altering choice that forces him to truly understand what it means to be a hero.