Rumors of Netflix’s impending foray in the European market have become regular fixtures and will make their way to a headline or two per year. Unfortunately, they have yet to materialize, as will probably be the case with this latest round of info from Variety of all places. Apparently Netflix is totally serious this time about bringing its service across the Atlantic, with the UK and Spain being the primary targets. 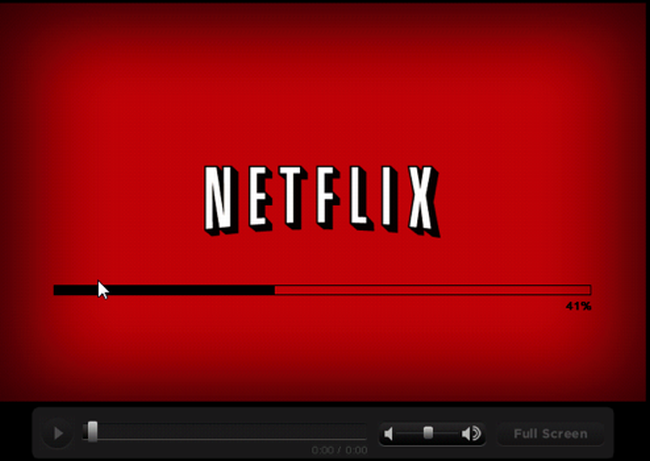 The news is pegged as coming from European film distributors and also places the starting point somewhere near Q2 2012.  “We’ve also decided to make some early content commitments for a third international market given our high probability of success in our second international market,” Netflix CEO Reed Hastings said back in April.