Netflix has today announced that their plans to split the netflix company into two distinct businesses, one for DVD rentals and the other for streaming has been shelved. Closing down the plans to create Qwikster which would have been the DVD side of the business.

The turnaround is due to customer feedback after the announcement last week, with customers venting frustration that they would have to now have two accounts and use two websites might making things much more difficult for all parties. 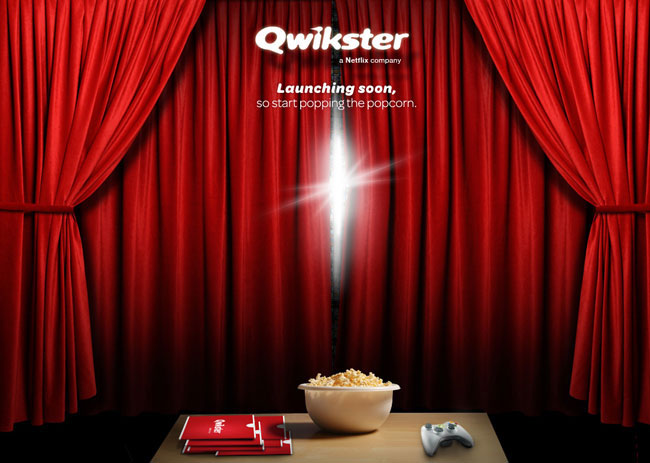 In the announcement today Netflix explains:

“It is clear that for many of our members two websites would make things more difficult, so we are going to keep Netflix as one place to go for streaming and DVDs. This means no change: one website, one account, one password… in other words, no Qwikster.” – “Consumers value the simplicity Netflix has always offered and we respect that,” Hastings said in a statement. “There is a difference between moving quickly…and moving too fast, which is what we did in this case.”