Netflix has today announced that the new feature they recently launched called “Just for Kids” that provides a child friendly section of movies and TV shows for children aged 12 and under.

Will soon be arriving on Apple’s new iPad iOS application shortly, as well as arriving on Android tablets and earlier models of Apple’s iPads later this year. Watch the video after the jump to see it in action. 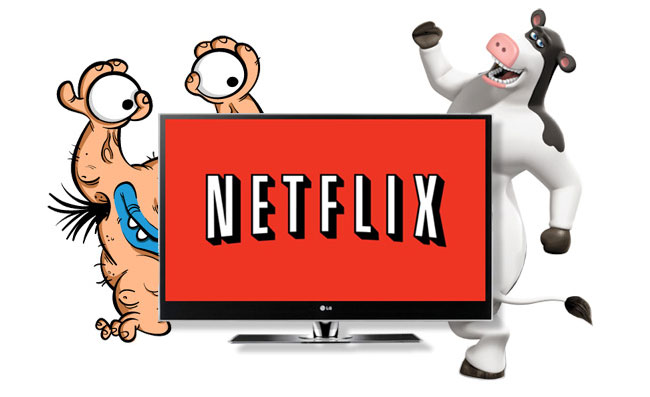 The same “Just for Kids” feature recently rolled out the Xbox 360 console and has also been available for some time on the Nintendo Wii, Apple TV and Playstation 3 gaming console. As well as already being available on a number of Blu-ray players, streaming media players and Smart TVs.