Netflix has today rolled out a new update for its Android application taking it to version 3.0 and bringing with it a number of new features together with enhanced support for Google’s new Chromecast media streaming device.

The new Netflix 3.0 Android application brings with it a completely new user interface experience for users to enjoy and is available to download from the Google Play Store from today. 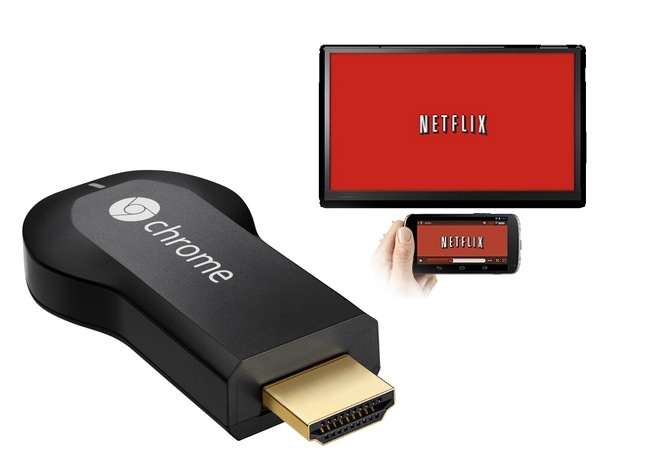 The overall layout of the Netflix Android application has not changed considerably even with the new user interface but changes within the code provide a much smoother user interface. Together with a new action bar, overflow menu button and hamburger navigation drawer on the other side.

Enhancements within the Netflix Android application for Google’s Chromecast media streaming dongle include improved connectivity and the lock screen playback control now no longer takes up the entire screen.

Netflix has also the tweaked the remote function as well as making everything generally a lot sharper and more refined making the overall user experience much more pleasurable, when compared to previous versions of the Netflix Android application. Which in the past has seemed to be very rough around the edges and was far from the finished article when compared to the iOS version of the same application.

So don’t delay jump over to the Google Play Store and download the latest Netflix Android application on your smartphone and tablet now to enjoy the new enhancements that have been rolled out in this latest release. 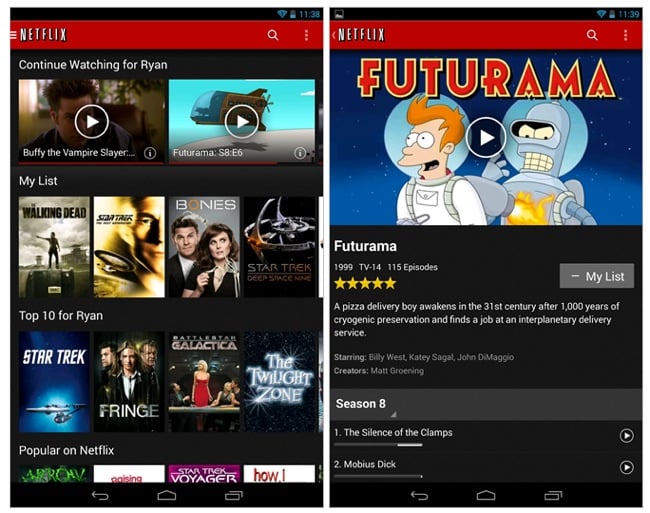