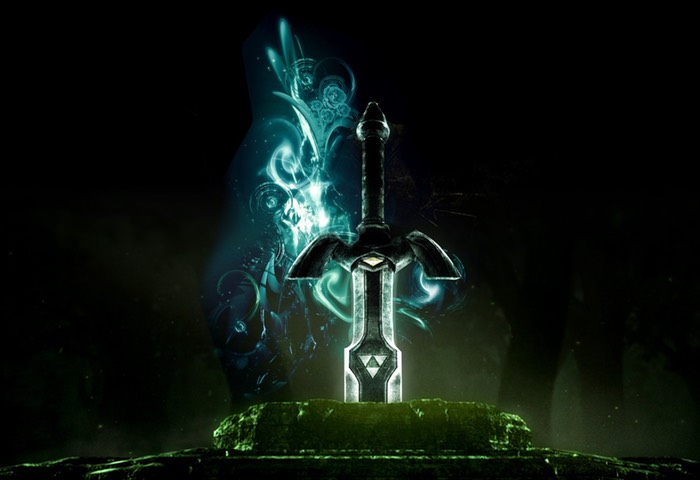 It has been reported over the weekend that Netflix and Nintendo are currently in discussions about possibly creating a new live-action Zelda TV Series based on the iconic Legend of Zelda franchise.

At the current time neither Netflix or Nintendo has discussed any details confirming or denying the development of a possible Zelda TV series. But is thought the series will cover the story of Zelda offering a ‘Game of Thrones” style series for a family audience, say sources close to its development.

Zelda TV series sources close to its development also revealed that at the current time there is no writer attached to the project so no firm timetable or release date have yet been confirmed as yet. However Netflix is reportedly working closely with Nintendo the Japanese game company that first launched the Legend of Zelda for NES in 1987 to create a storyline for the project.

“The Legend of Zelda video game series centers on Link, a playable character and protagonist. Link is often given the task of rescuing Princess Zelda and Hyrule from Ganon, who is the primary antagonist of the series. However, other settings and antagonists have appeared throughout the games life, with Vaati being a strong secondary antagonist during the lifespan of the Game Boy Advance.”

As more information becomes available about the development of a Zelda TV series we will keep you updated as always. The fan made trailer below offers a humorous look at what might be included if the decisions were up to fans of the game.